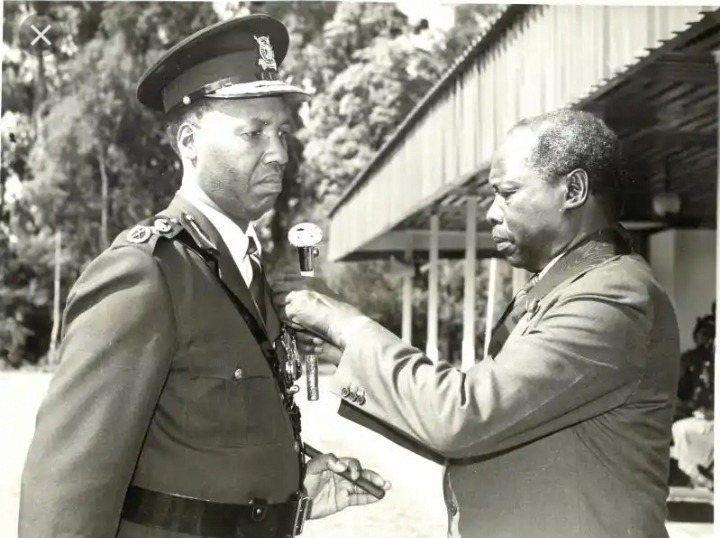 The all-powerful chiefs are about to make a big comeback under the rule of former president Daniel Arap Moi.

A return to the pre-2010 constitutional order is indicated by President Ruto's administration's plans to arm the government and assign at least five police officers to their command.

The new regulations will go into force in January of next year, according to Interior Cabinet Secretary Kindiki Kithure, who made the announcement as the Mtwapa chief paid an impromptu visit to his Kilifi office. 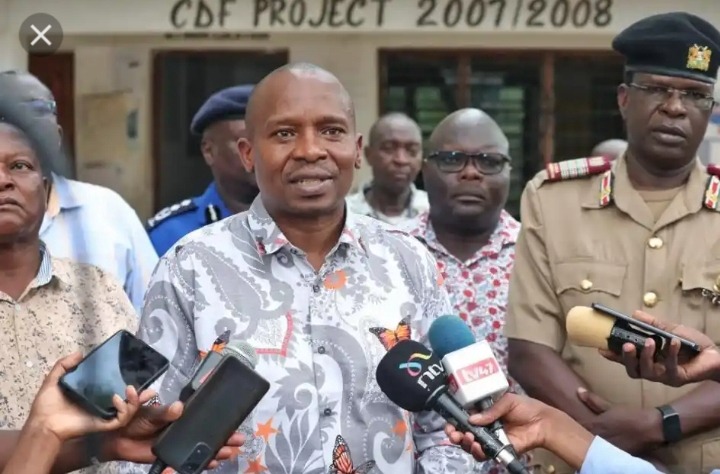 We want to make sure that chiefs can maintain the law and express government policy, thus at least five police officers will always be assigned to each chief, he stated. 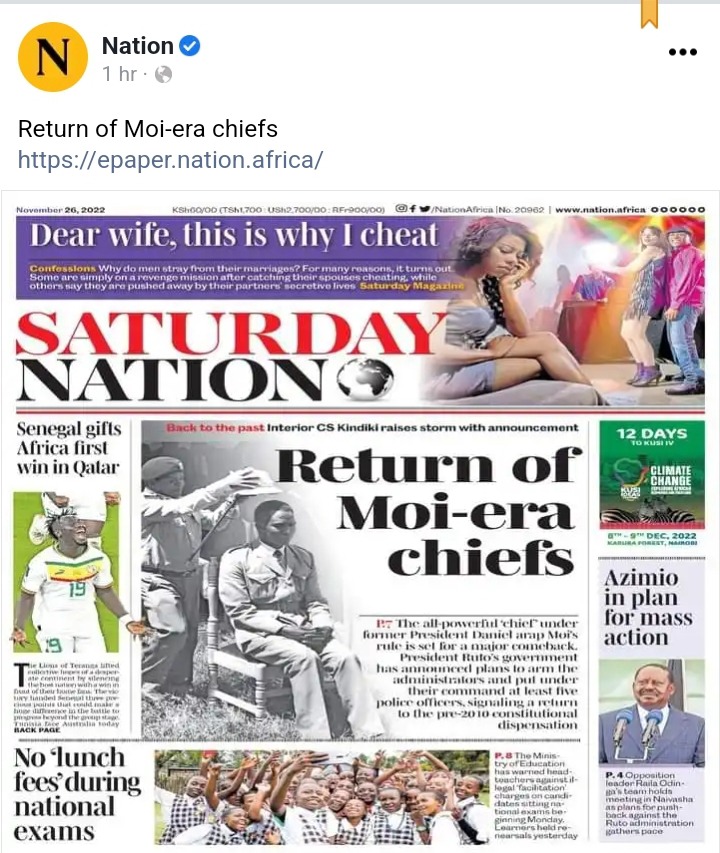 Kindiki said that the action will help to strengthen security in light of the recent concerns made in the area while speaking to Wajir people at Arbajahan Primary School.

The CS claims that the action will support police officers as they carry out their duty to maintain peace in areas plagued by widespread insecurity.

The CS was under pressure when different complaints were expressed over incidences of livestock rustling, mugging, and bandit attacks, barely a month after his inauguration.

In response, Kindiki made a number of announcements in coordination with several interior ministry agencies.