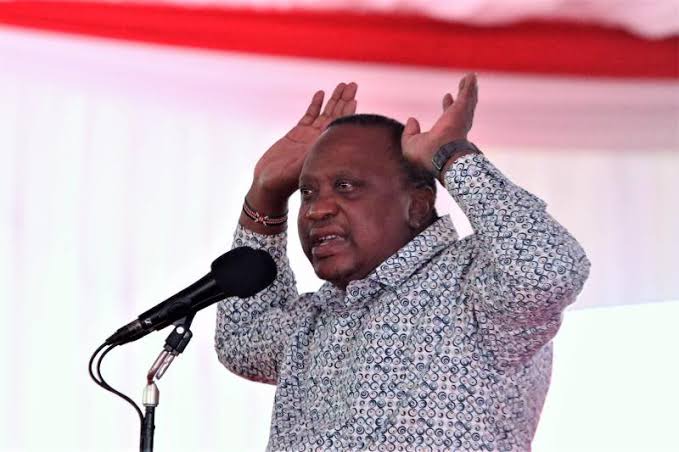 President Uhuru Kenyatta's time as the head of State of the Republic of Kenya is over following the just concluded general elections that saw his deputy, Dr William Ruto being elected as his successor as announced by the Independent Electoral and Boundaries Commission chairman Mr Wafula Chebukati on Monday.

Despite DP Ruto Winning Polls, The head of State has not congratulated him yet, leaving Kenyans in dark whether he will hand over power to him.

However, the commander in chief's close ally and confidant Mutahi Ngunyi has alleged that the head of State has prepared well to hand over power, reveling that he has appointment tye transition committee to hand over power. 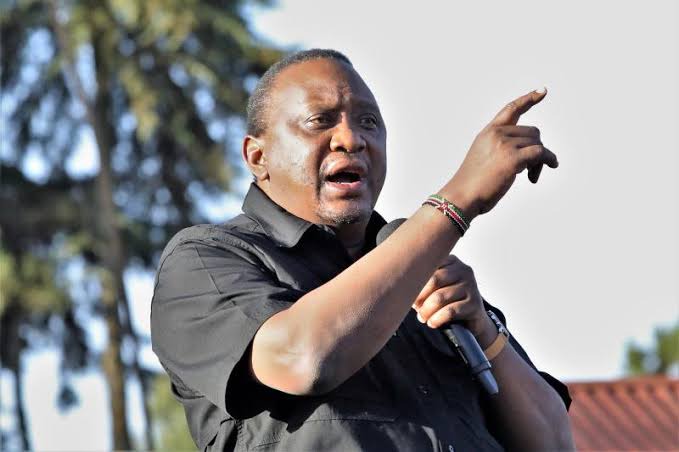 However, Mutahi Ngunyi has said that DP Ruto's determination to become the president of Kenya may end at the "president elect" status.

"Uhuru Kenyatta has PLAYED by every RULE in the BOOK. There was NO VIOLENCE in this ELECTION. He GAZETTED Ruto as President-Elect. He even APPOINTED the TRANSITION COMMITTEE to hand over POWER. But Ruto's AMBITION to become PRESIDENT may just STOP at 'ELECT'. President-elect Ruto," Mutahi Ngunyi has penned.