By Analyst_ke (self media writer) | 2 months ago 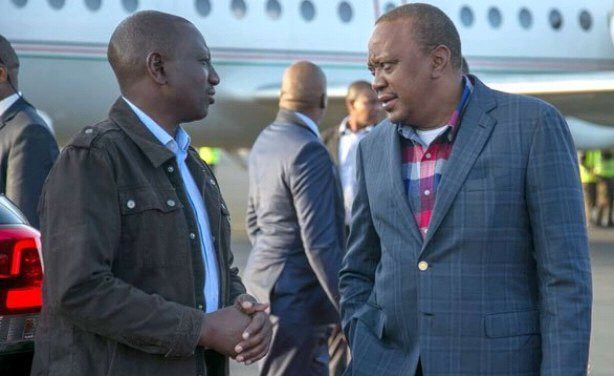 President William Ruto was advised not to humiliate his immediate superior Uhuru Kenyatta today by Hon. Kalonzo Musyoka, the leader of the Wiper Democratic Movement Party and a prominent member of the Azimio-One Kenya Coalition. He also warned that any action could be used against him in the future.

The Tseikuru resident told the reporters on Friday that Ruto would later regret the choice and noted that Uhuru is still in campaign mode. He asserted that the fact that Ruto chose to mock the outgoing president during his statement in the parliament on Thursday shows that Kenyans did indeed make a mistake during the recently held general election in 2022. 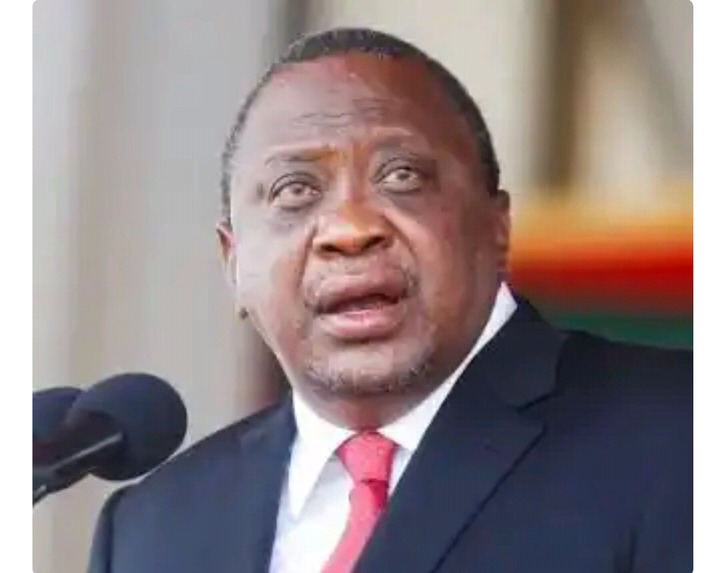 Kalonzo gave Ruto instructions to respect Uhuru the Leader, who allowed him to pursue his political ambitions. Kalonzo Musyoka: I would advise President William Ruto to show some respect to a man who has been granted authority lawfully if I were him. We should congratulate Uhuru Kenyatta on a successful power transition. 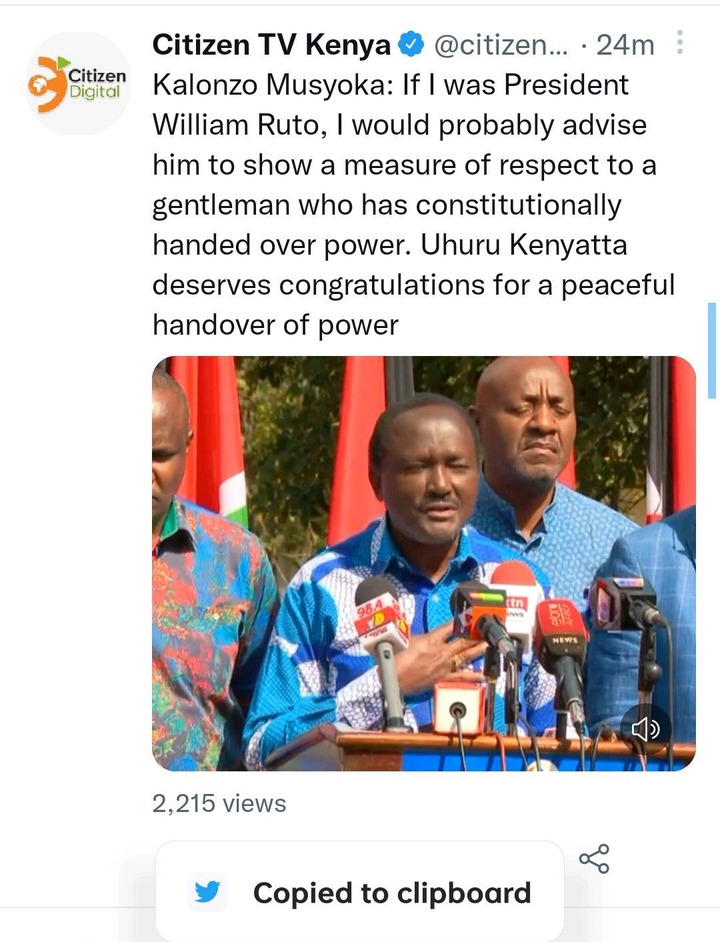