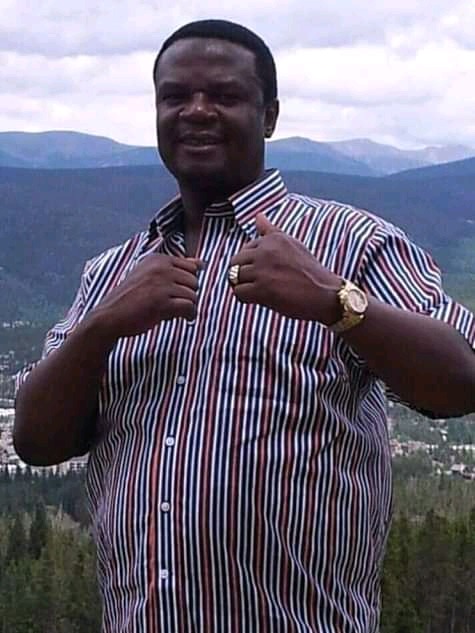 Even with the controversial political career he has had, Sirisia Member of Parliament John Waluke appears to be a darling of his constituents. This perhaps explains why he has managed to be in Parliament for two consecutive terms even after ditching ODM leader Raila Odinga's party for President Uhuru Kenyatta's Jubilee Party.

Going to 2022, the Ex-Kenya Army soldier is however facing the biggest test of his political life with his perennial rival in Sirisia keen to send him parking during the August 9 poll.

Moses Nandalwe, is a man on a mission to finally end Waluke's dominance in Sirisia politics. Having come short in 2017, the 2022 poll could be his year. 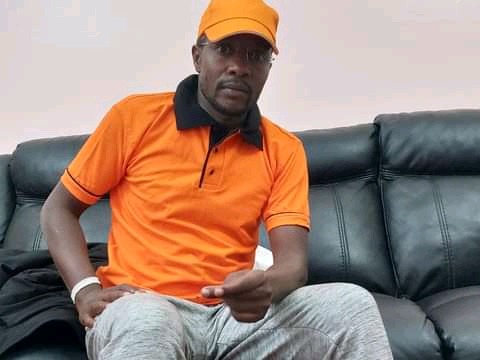 Known in Bungoma as "Mr Monebags" because of his deeper pockets, Nandalwe has already hit the road running in his quest to wrestle the Sirisia constituency MP seat from Waluke.

With Bungoma county slowly by slowly becoming a political battleground between Raila and Deputy President William Ruto, Nandalwe could ride on the "Azimio la Umoja" wave to oust Waluke. 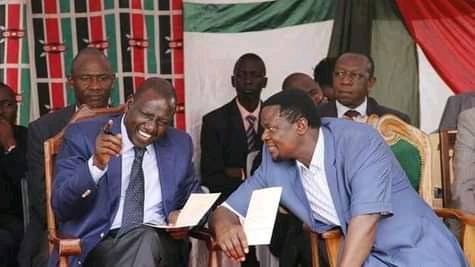 For the former bodyguard of the then Sirisia MP and current Bungoma senator Moses Wetangula, Waluke's 2020 imprisonment over corruption could further complicate his re-election bid.

There is no doubt that Nandalwe, who is set to run on an ODM party ticket, will use corruption allegations against the incumbent to spoil the party for him while boosting his own chances of clinching the seat.

In "Mr Moneybags", Waluke is facing a formidable opponent who could send him into oblivion. Will he survive the onslaught?