As the country' s politics heat up, Deputy President William Ruto has suffered a major setback when a key Rift Valley legislator defected from the United Democratic Alliance (UDA) to join opponents ahead of the 2022 election. 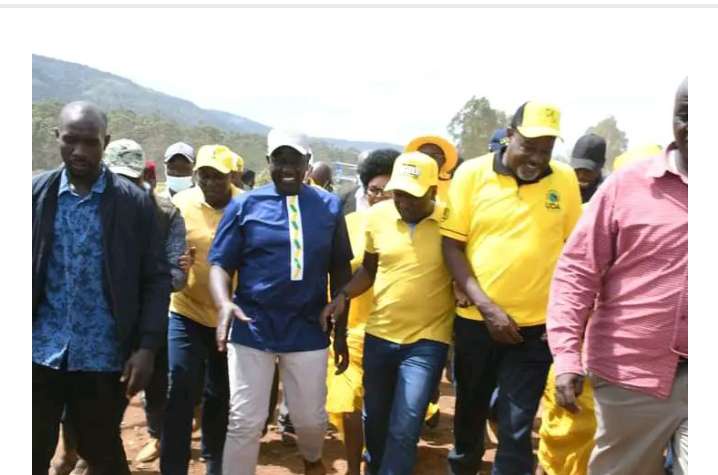 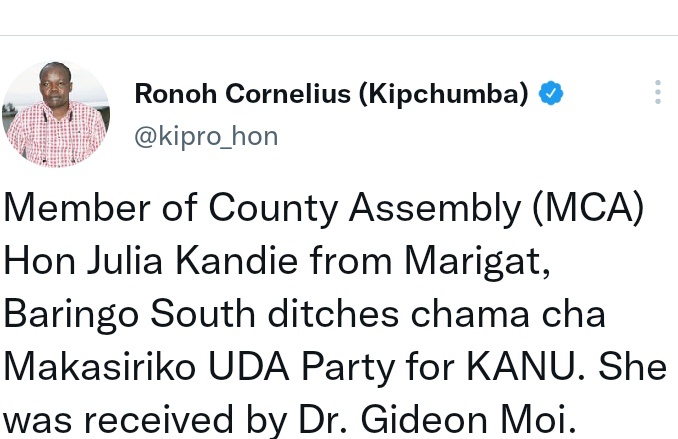 The blow comes just at the time the second in command, enters the third day of his Rift Valley tour amid attempt to unite the rich in votes region to rally behind Bottoms Up economy as he get set to wrestle ODM' s Raila Odinga, OKA team among others for top seat soon Kenyatta tenure ends. 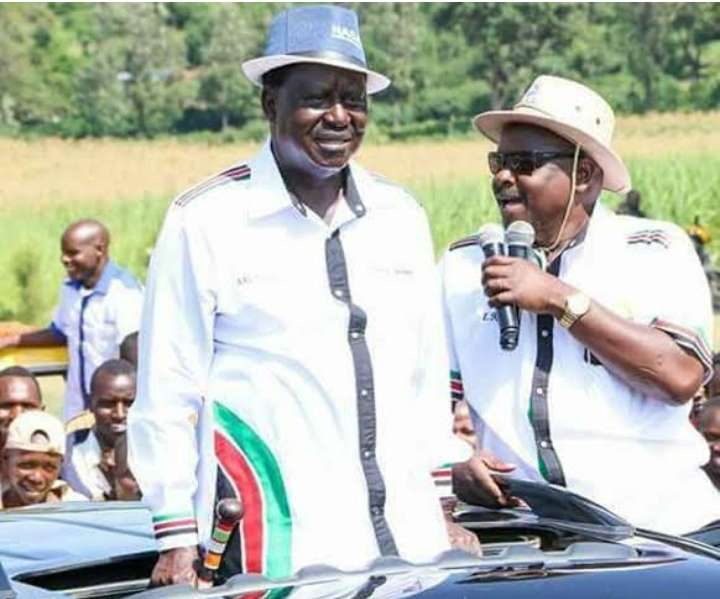 Although KANU has been having it hard to remain afloat lately, judging by the few seats it won in 2017, a situation most likely to be worsened by the recent death of former President Daniel Moi, Gideon' s father.

These reasons indicate that Gideon will most likely not be holding any elective seat after the next election set for August 2022.

His only hope now is that his side wins the presidential election and allocated him a position. If this does not happen, then he will end up in the political cold, possibly until 2027. 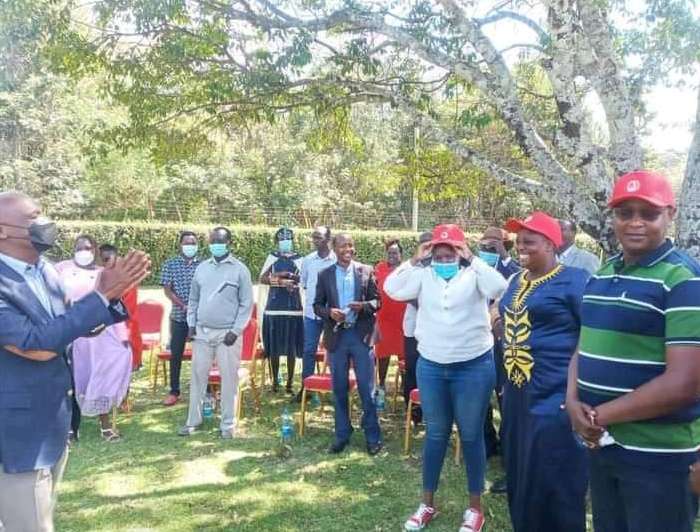 He is also very unlikely to accept an appointment by Ruto should the DP make it to the top, as accepting such will leave him humiliated, given that the two of them are considered sworn rivals.

There are other Rift Valley leaders who are giving headache to DP Ruto. With Professor Lonyangapuo, Tolgos, West Pokot Senator Samuel Poghisio, and Kamama endorsing Raila' s presidential campaign, Ruto will be forced to rethink his strategy. If he doesn' t act quickly, the region may slip away from him.

Mudavadi, Kalonzo And Wetangula Told What To Do Ahead Of 2022 Poll To Avoid A Bitter Betrayal