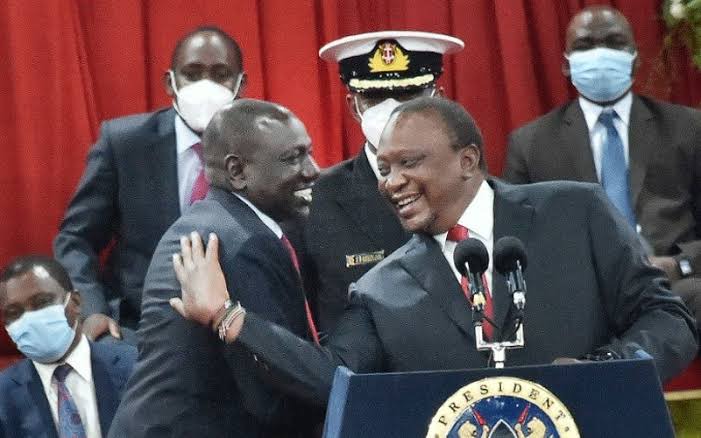 According to Deputy President William Ruto's allies, Interior Cabinet Secretary Fred Matiang'i and Permanent Secretary for Interior Karanja Kibicho are the sources of their woes.

They claimed the two, who formed part of the National Security Advisory Council (NSAC), which is more involved in the coordination of internal security, have been out to humiliate DP Ruto by stopping his meetings among other things.

And now a report has emerged of a new trick being used by President Uhuru Kenyatta to force DP Ruto out of government.

The new way as per the reports is to use the Cabinet Secretaries and other state officers, to criticize the DP in functions they attend, such as opening government's projects.

This has been evident as now the Cabinet Secretaries, who had not been attacking DP Ruto, are now out hunting DP Ruto down with harsh words and discrediting his bottom-up economic model. 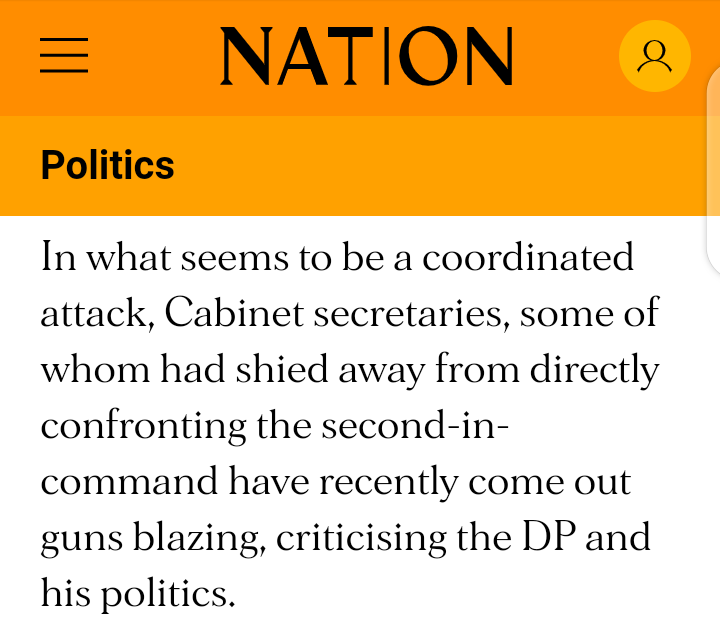 According to Elgeiyo Marakwet Senator Kipchumba Murkomen, who is a close ally of DP Ruto, President Uhuru Kenyatta seems to have changed his mind in his second term as the Head of State.

The senator said the Head of State wanted to manage the succession politics the way he wanted it to go, but DP Ruto's approach, which is more indulged in helping the hustlers, has scuffled his succession plans hence the reason Uhuru is angry at Ruto.

"Since the second term began, there seems to be a change of heart on the part of President Uhuru. He wanted to control the succession plans but the emergence of DP Ruto, who has already mentioned he doesn't need anyone's endorsement, has made him (Uhuru) angry," Murkomen said.

"That is why you see the Cabinet Secretaries like Peter Munya, Mucheru, Fred Matiang'i, Karanja Kibicho and others are insulting DP Ruto whenever they get a chance to address the public," Murkomen added. 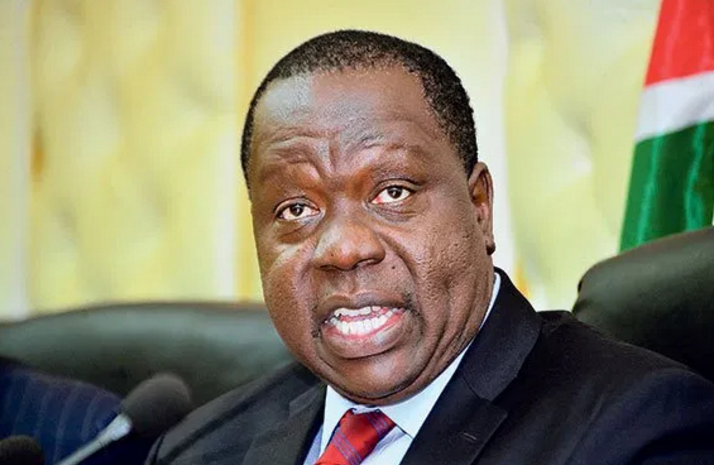 Murkomen further revealed the plan is to force DP Ruto to a corner so that he will publicly announce his resignation as DP, or face Uhuru with head.

"You see these Cabinet Secretaries plan to force DP Ruto to resign or put him in a corner which he won't take anymore but take President Uhuru head-on. The DP won't go there," Murkomen asserted. 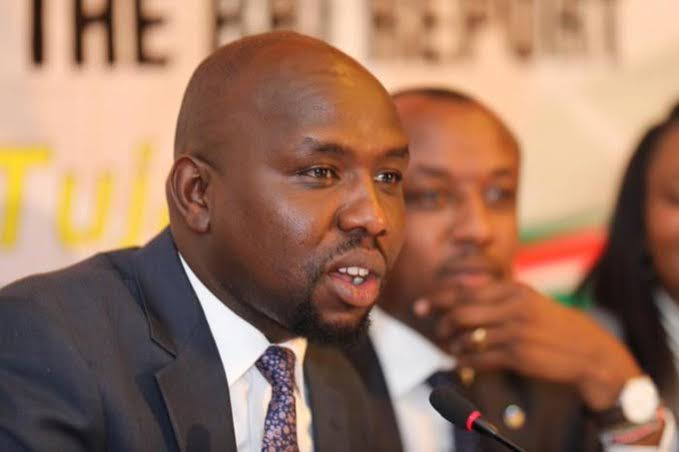