Shabal Talks On Relationship With Raila & Joho, Why Joining ODM Angered Some And Running Mate Choice

By SiasaLeo (self media writer) | 28 days ago 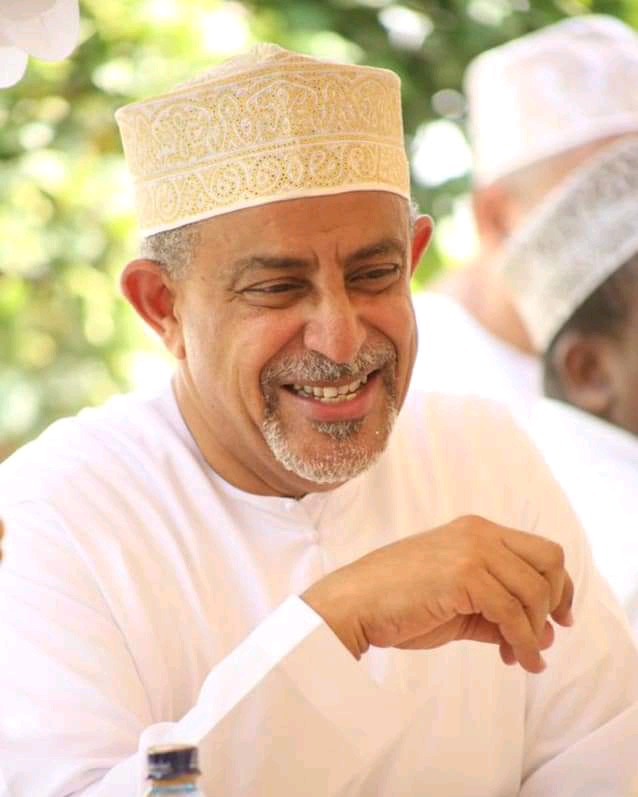 In an exclusive interview with local publication, the Star, Shahbal who unsuccessfully ran for Mombasa gubernatorial seat in 2013 and 2017 revealed that his relationship with the former prime minister began way back in 2000 when Raila they travelled together to Oman to look for investors.

He further revealed that in 2013 he was in the Orange Democratic Movement party but would ditch the party after he was allegedly rigged out of the party primaries. He would later compete against Joho and lost to him in two consecutive elections.

He has however claimed that many people in the party are not happy with the move to rejoin ODM since they had been expecting to be given nomination certificates freely.

On choice of running mate, Shahbal has revealed that he will choose a woman to deputise him he however noted that it was still early to name the candidate.

Shahbal will be competing with Mvita constituency member of parliament hom Abdulswamad Sheriff who is also eying the ODM ticket. 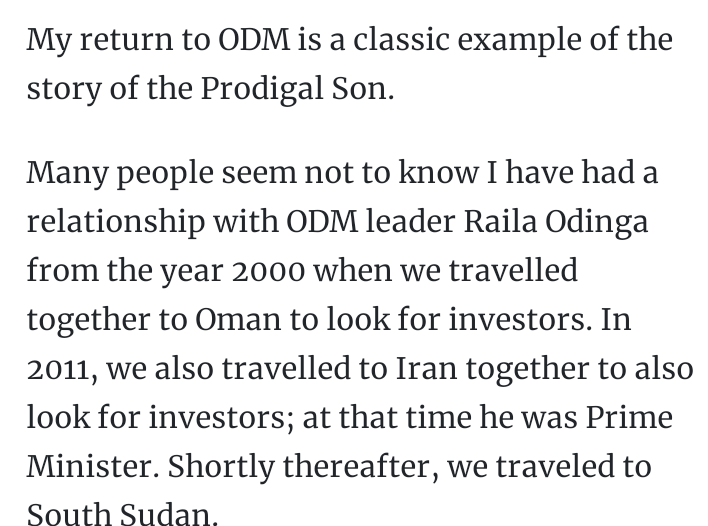