By Bubblez (self meida writer) | 1 months 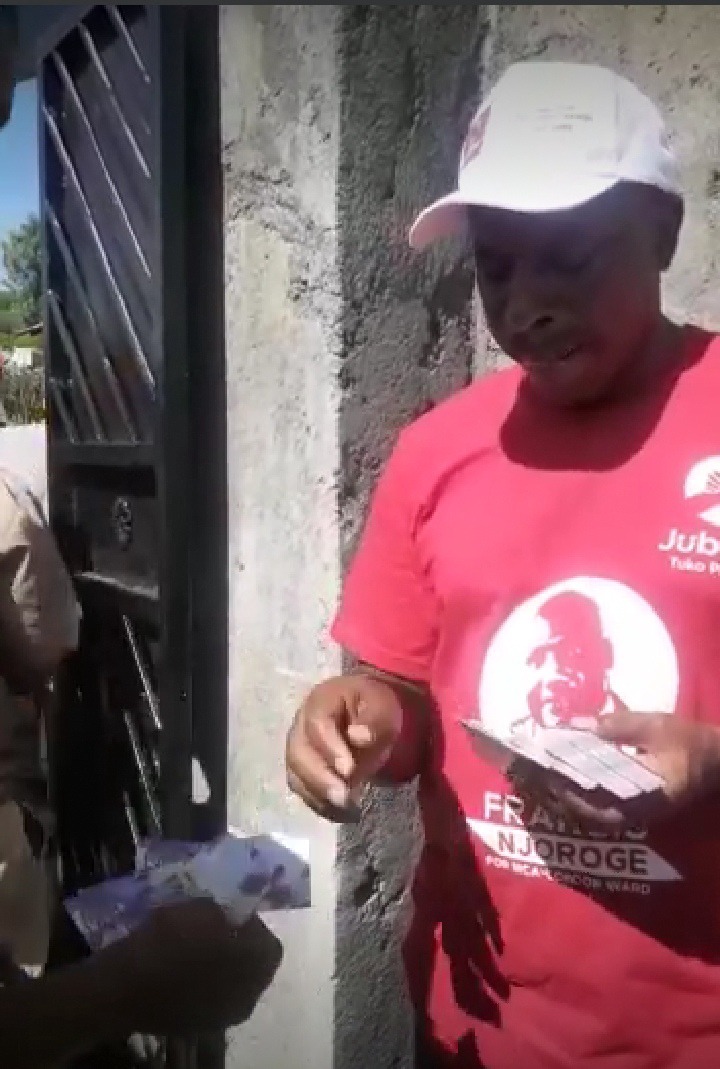 A viral video has taken the internet by a storm where several jubilee leaders were caught on camera dishing out cash to London ward residents.

In the video a man who was clearly dressed in a jubilee t-shirt was dishing out thousands to cash to residents.

The viral video has emerged days before the highly anticipated by elections in the area.

London ward in Nakuru lost it's MCA after he suffered for several months and succumbing to the deadly cancer disease.

Dp Ruto's team led by the area senator Susan Kihika have been touring the area calling for residents to vote the UDA hustlers candidate. 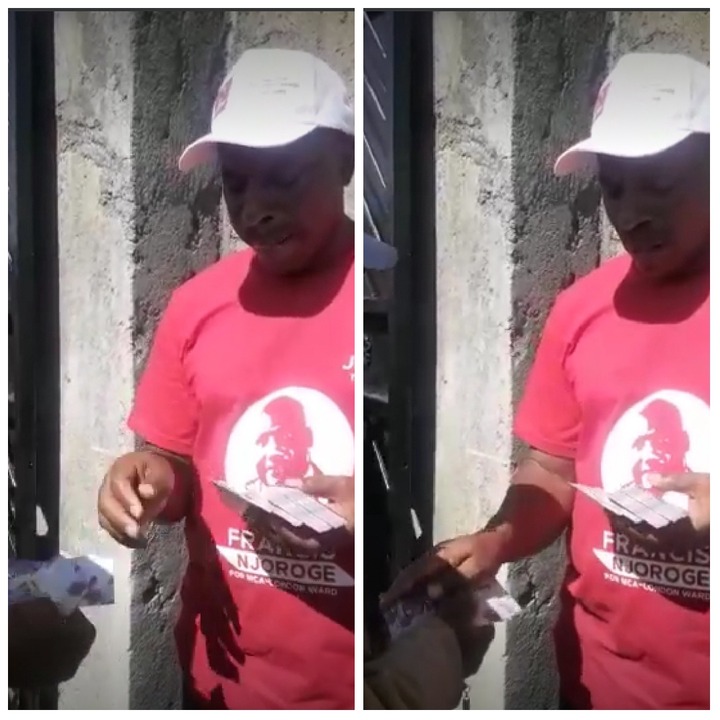 A huge fight is expected between the two leaders in the area as Dp Ruto and his team directly fight their jubilee party.

Jubilee wrangles are currently being experienced with some nominated Senators losing their seats.

Super Macy battles will take the day in the ward as many expect jubilee and UDA to try and take the day.

The viral video has however caused uproar all over with many accusing jubilee leadership led by the president of trying to bribe voters. 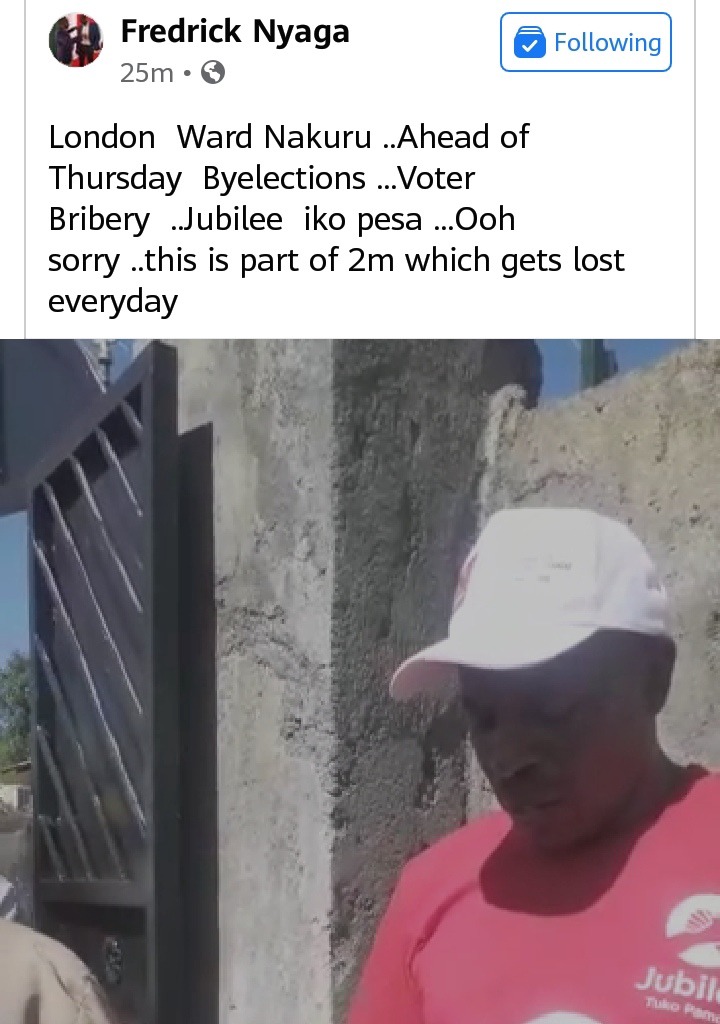 After Being Found Guilty of Three Counts of Murder, This is The Sentence George Floyd's Killer Faces

Clothings And Shoes Which Makes A Woman Look Attractive And Classic