By Isaac_Adungo (self media writer) | 6 months ago 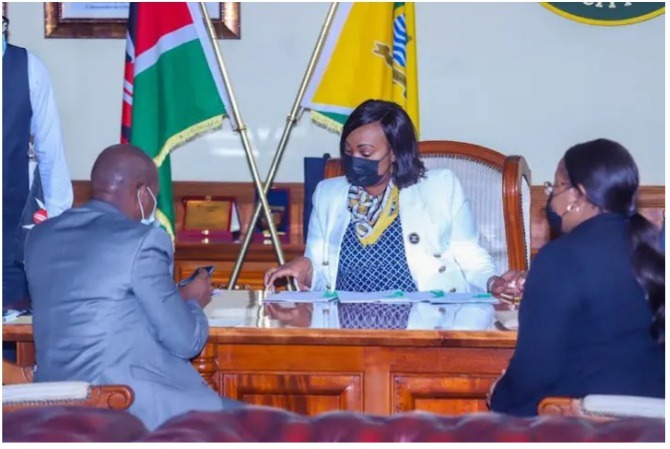 A day after taking the reigns of City Hall, third Nairobi governor Anne Kananu Mwenda has appointed her substantive deputy, streamlining the top leadership of the city county which has been mared with power rivalry since governor Mike Sonko's impeachment.

The county's current chief of staff, Paul Mutunga Mutungi is the lucky man to deputise Kananu for the remaining period preceding 2022 general elections.

Nairobi will soon have a new Deputy Governor following wide consultations on who will be chosen to deputise Ann Kananu.

Mutungi's appointment comes hours after Jubilee Party Secretary-General Raphael Tuju earlier today said a decision had already been made and will soon be announced.

The position was left vacant following the swearing-in of Kananu as Nairobi's third Governor that took place on Tuesday.

“As Jubilee Party, we did wide consultations and a decision on the nominee was arrived at. These kinds of issues need deep consultations,” he told the Star. 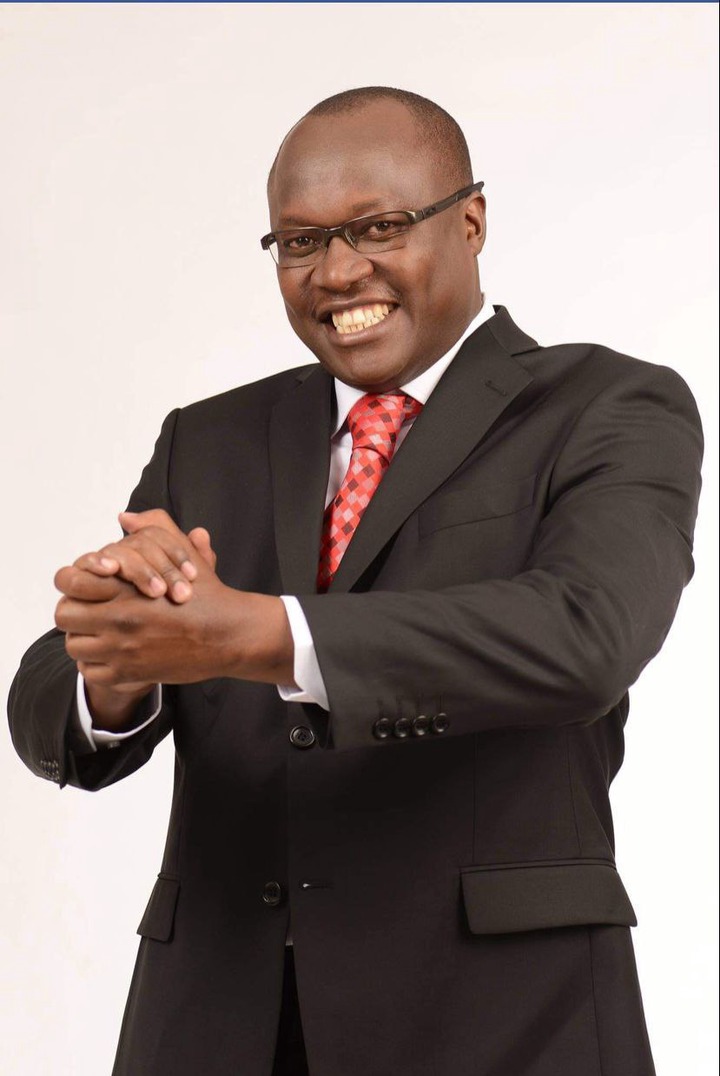 Mutungi's name will now be forwarded to the county assembly for approval within sixty days before he takes oath of office.

After the nominee's name is tabled in the assembly, it will further be committed to the appointment committee.

The 10-member Select committee on the Appointments team is led by the Speaker as its chairperson and Majority Leader as the vice-chair.

The Clerk of the County Assembly through a notice published in the local dailies will then communicate the vetting date and time of the Deputy Governor nominee.

After vetting, the appointment committee will then table a report in chambers for the house to either adopt or reject. 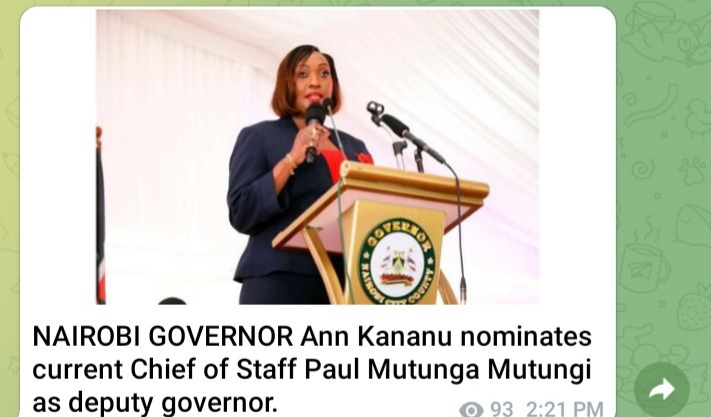