By Crazygenie (self media writer) | 15 days ago

Today's interview in live NTV was very interesting. This happened as Governor Waiguru was asked about her relationship with Martha Karua. Initially, we had Martha Karua disown Waiguru saying she is not her governor. The incident happened during her live similar interview where she said Waiguru rigged votes so as to win the seat. 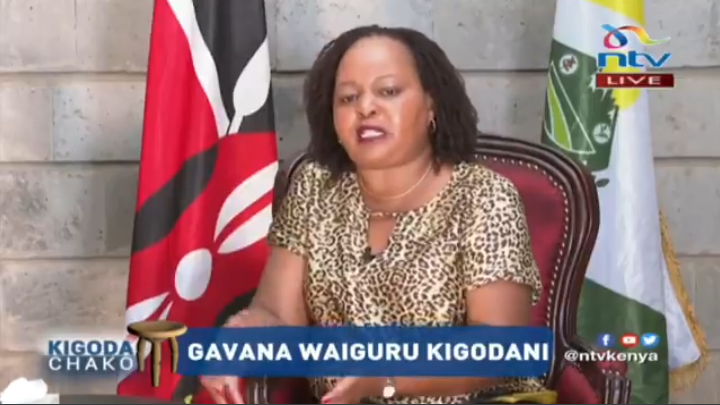 Video Link: Waiguru Fires Headshot At Martha Karua For Downing Her As Her Governor On Live NTV 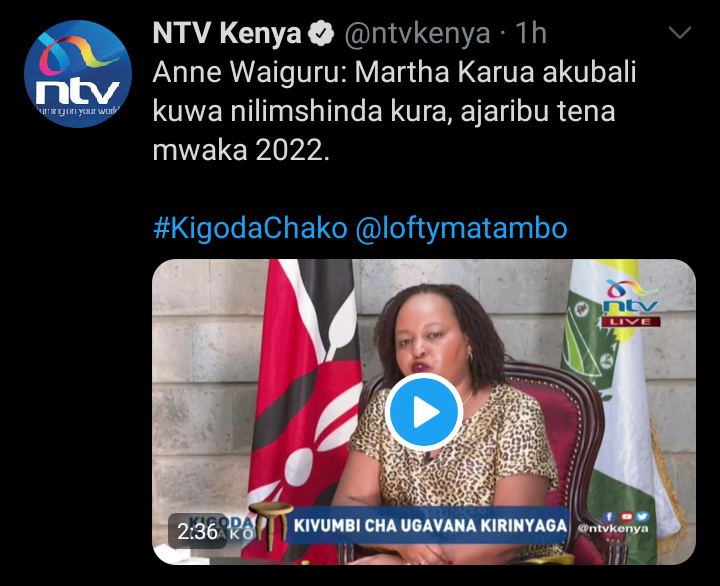