Raila Will Occupy This Position if BBI is Passed

By Joylnjay | self meida writer
Published 11 days ago - 0 views 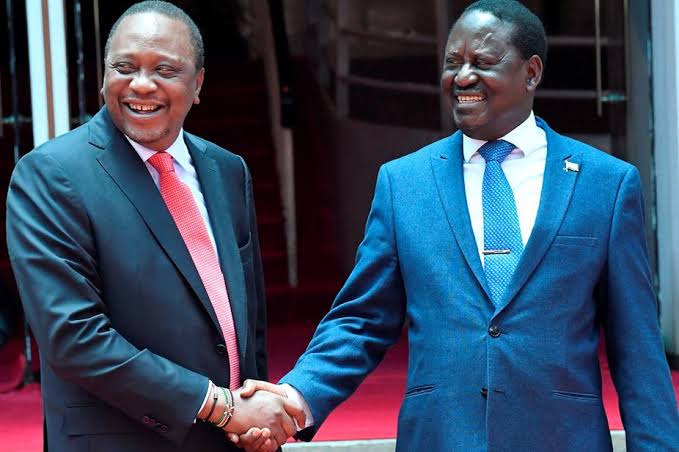 Jubilee deputy chair person David Murathe finally has revealed what position awaits ODM party leader Raila Odinga if the BBI passes . Speaking to the standard , Murathe said that the ODM chief will lead the executive which by then would be expanded .

"BBI would provide for an expanded Executive that would be led by Raila," David Murathe has said as quoted by the Standard.

This comes as William Ruto and his allies continue to hold to it that the BBI was only brought to create positions for some leaders and that it was not meant to help the common man as the proponents propagate . 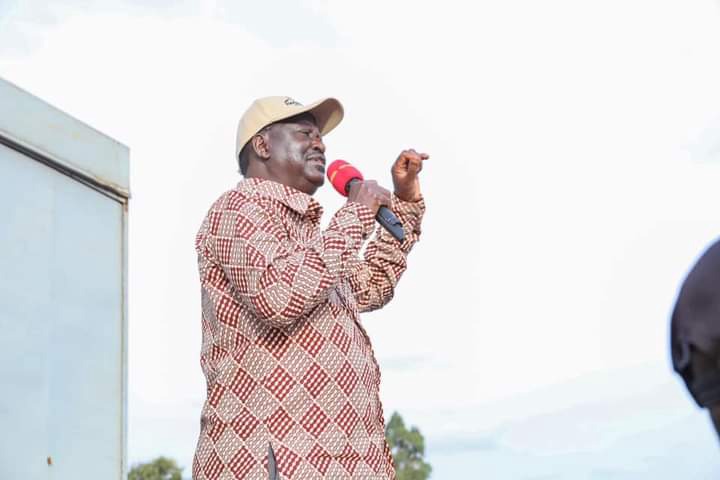 In the proposed amendment the executive will be expanded to have a prime minister with, two deputies .This according to proponents will solve the exclusivity that has been experienced in past elections (winner take it all ) . The expanded executive is supposed to bring together winners and losers thus avoiding post election violence .

Murathe repeating what the president said days ago , he said that the head of state wouldn't allow a thief take over the government but only a responsible person .

"The president is committed to leaving power in a safe pair of hands. It is his responsibility not to leave it to leaders whose hands are in the cookie jar and will invade the granary,” David Murathe has stated.

William Ruto and his allies are silently opposing the document with their rivals daring them to kick start 'NO' campaign . The document which is now at the county assemblies stage where 3 counties have passed it and one shooting it down . After it garners 21 more county assemblies it will progress to national assembly before it trickles down to voters for referendum . 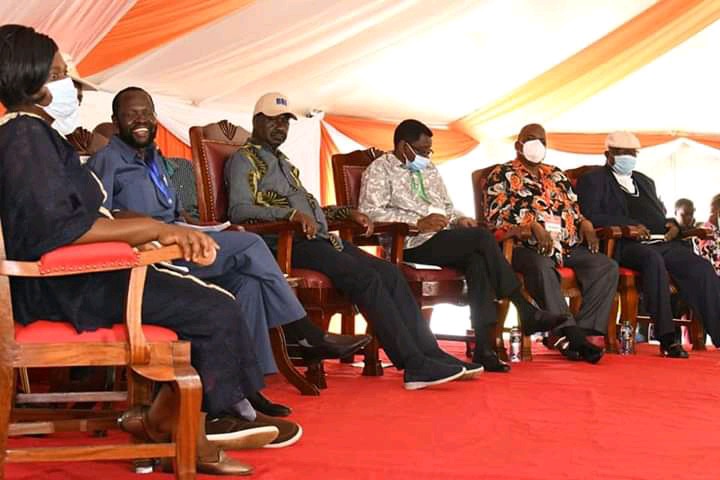 BBI David Murathe Jubilee Raila William Ruto
Opera News is a free to use platform and the views and opinions expressed herein are solely those of the author and do not represent, reflect or express the views of Opera News. Any/all written content and images displayed are provided by the blogger/author, appear herein as submitted by the blogger/author and are unedited by Opera News. Opera News does not consent to nor does it condone the posting of any content that violates the rights (including the copyrights) of any third party, nor content that may malign, inter alia, any religion, ethnic group, organization, gender, company, or individual. Opera News furthermore does not condone the use of our platform for the purposes encouraging/endorsing hate speech, violation of human rights and/or utterances of a defamatory nature. If the content contained herein violates any of your rights, including those of copyright, and/or violates any the above mentioned factors, you are requested to immediately notify us using via the following email address operanews-external(at)opera.com and/or report the article using the available reporting functionality built into our Platform

Murkomen, Mutula Leave Senators in Stitches After Their Remarks About Hustlers 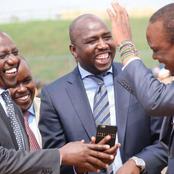 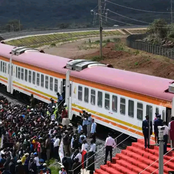 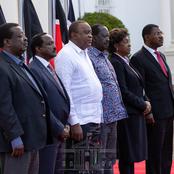 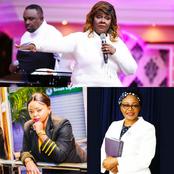 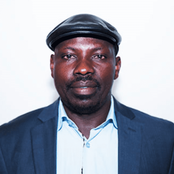 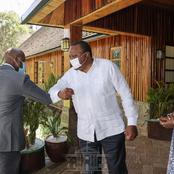 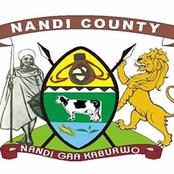 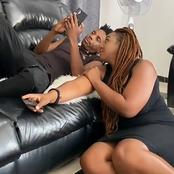 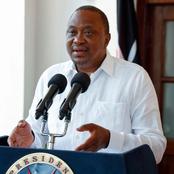 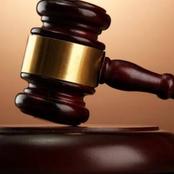