By Yvonne_makena (self media writer) | 1 month ago

The former Nairobi Governor has taken to social media a list of phone recordings he has taken of some prominent leaders. Sonko who is known for his controversy has mentioned that he only records crooks and his friends need not worry about the expose'. The prominent leaders include;

A land dispute between the Sonko and a private developer over a disputed prime property in Buruburu estate took a new turn in May 2019 when the politician leaked a phone call. Macharia allegedly hired goons who demolished a church and a school located on the disputed KSh 100 million plot of land. The businessman was forced to apologize for sponsoring the goons who allegedly stoned the former governor in a leaked phone call.

Sonko also victimized Starehe MP Charles Njagua Jaguar in a recorded conversation in which the young first-time politician was heard discussing Passaris. Sonko was overheard claiming that Passaris had called a truce between him and Jaguar because of their strained relationship.

Sonko boldly confronted Maina on phone, hurling all manner of insults at the businessman for demolishing houses at Nyama Villa, in Kayole. The businessman was involved in nasty exchange of words with Sonko over the demolition of residential houses in Kayole has sued Sonko for defamation.

Sonko and Nairobi women representative Esther Passaris had a revealing phone chat. Passaris was overheard boasting about a political strategy she prepared for Raila Odinga, the ODM's leader. The conversation rapidly developed from a plea for financial aid to a political campaign in which the lady offered to work with and support Sonko. As the conversation ended, the lady, presumably pleased at finally receiving the help she wanted, offered to love Sonko all the more, to which he responded that he didn't want it. 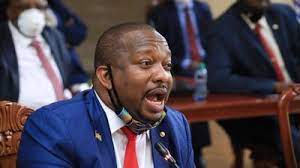 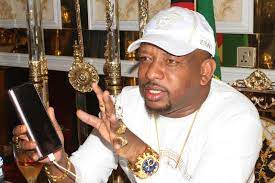 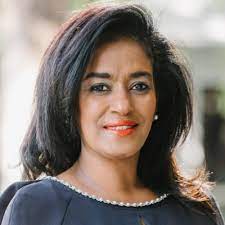 Content created and supplied by: Yvonne_makena (via Opera News )