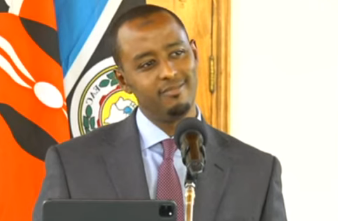 State House Spokesperson Hussein Mohamed has made it clear that President William Ruto is not and will not bring back the Building Bridges Initiative (BBI), as demanded by the Azimio La Umoja One Kenya Alliance boss Raila Odinga.

Raila in his latest address said that if the president wants to have constitutional reforms, he should bring back BBI and if not, he should forget about his proposals to amend the constitution.

Late last year, Ruto in a memo to the Senate and the National Assembly proposed a number of things he wanted entrenched in the constitution including CDF and other government funds, more nomination slots to women in parliament and also the establishment of the office of the opposition leader. 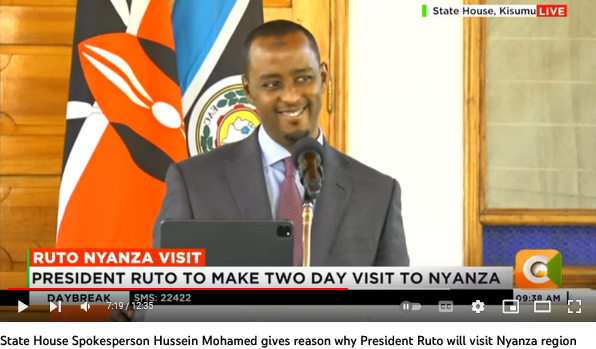 After his press briefing in Kisumu State House on Thursday, Mohamed had to respond to a journalist who asked him, "Recently Raila said that if the president wants to have constitutional reforms, he should bring BBI on board, is this something the president is considering?"

In his response, Mohamed said, "The president has been clear that it is not about him or anyone individual in the proposals he has made for constitutional change."

Ruto in his recent addresses affirmed that his proposal to amend the constitution and create the position of the official opposition leader is not made to give Raila a job, but to ensure the opposition is well structured.