The governor of West Pokot, John Lonyangapuo has been hosted by citizen TV today on discussion involving state matters.Lonyangapuo was questioned about his perspective on the political wrangles between president Uhuru Kenyatta and his deputy William Ruto. 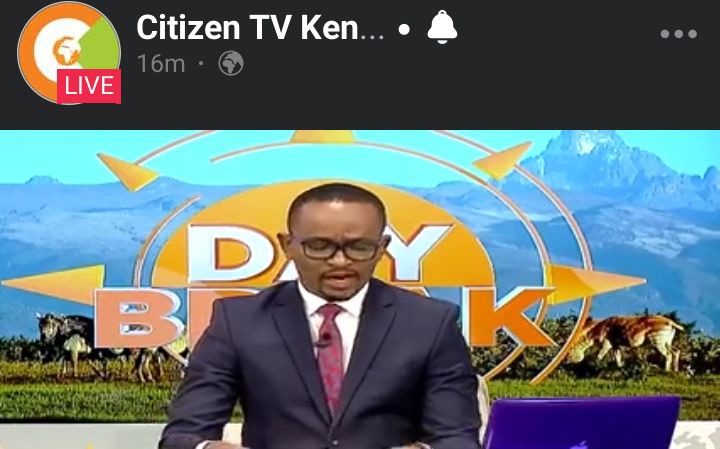 In response, the West Pokot governor says that the two top leaders have freedom of speech and association as long as it doesn't violate laws or harm Kenyans.Lonyangapuo added that the wrangles between president Uhuru and Ruto should never worry Kenyans or make them to fight.

John says that the kind of dispute between Uhuru and Ruto has been witnessed between leaders since independence.He says that the unity of Kenyans should outweigh the political upheavals that always occure when a new regime is almost to be formed. 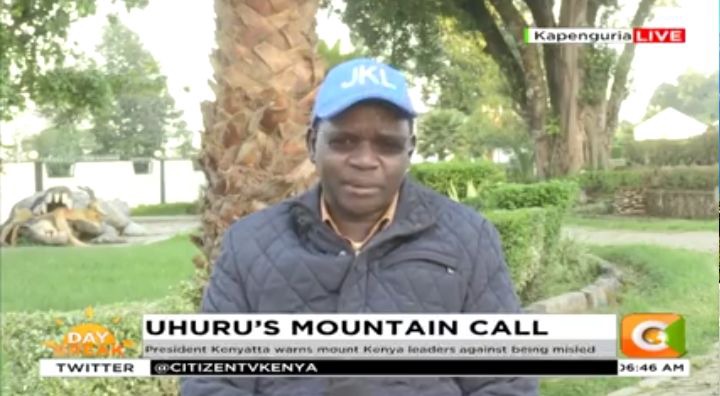 John also revealed that there has been occasional conflicts between him and his deputy.However, he says that their differences have not affected the residents of West Pokot county.Kindly share your views.