By Nicholas_ke (self media writer) | 3 months ago 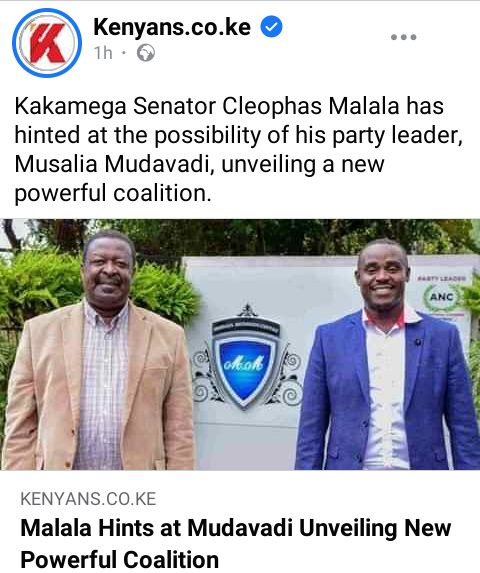 Senator Malala alleged that after Musalia Mudabadi NDC meeting tomorrow in Bomas of kenya he will make tour in many parts of the country. Many leaders has been invited to attend the event including one kenya alliance Leaders lead by Kalonzo Musyoka, Moses Wetangula and Gedion Moi. Senator Malala didn't revealed the name of the leader likely to enter into coalition with Musalia Mudabadi. 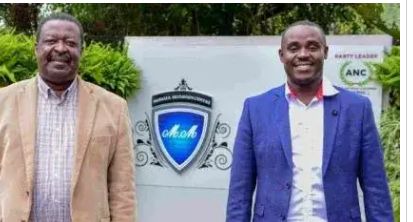