By Felixotoro | self meida writer
Published 1 months ago - 0 views 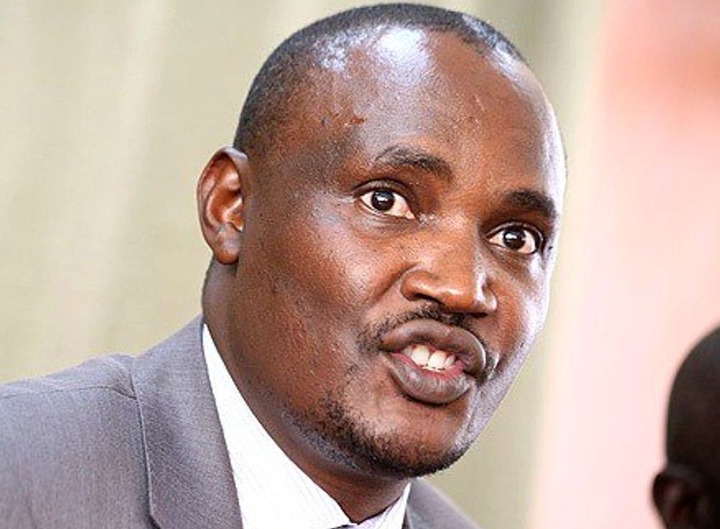 2022 Politics have already started and they are taking new shape every day. Plans to succeed President Uhuru Kenyatta has started gaining momentum as top government leaders and politicians have already declared interest in the presidential seat.

Claims have emerged that the handshake is in the verge of breaking down following Irungu Kang'ata's remarks about the BBI Report in Mt Kenya region where he openly confessed that it was futile to sell the report as it was unpopular where according to his scientific research and survey only 2 people out of 10 support the report. 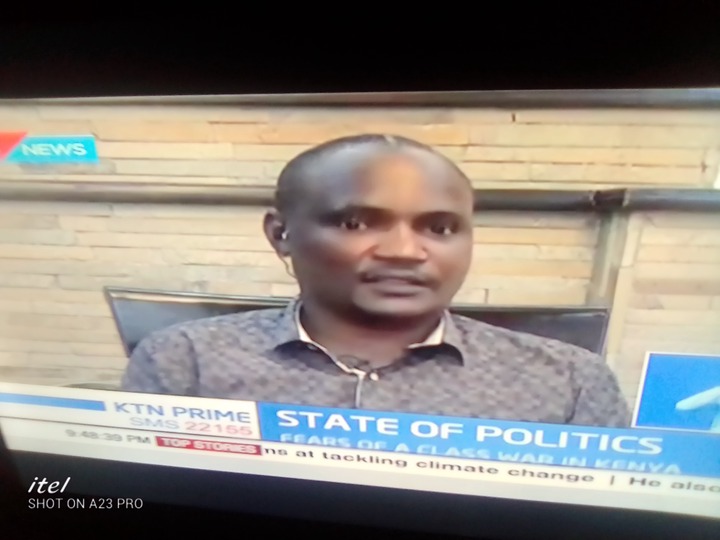 Speaking tonight, John Mbadi who is also area Member of Parliament for Suba Constituency has said that the handshake between President Uhuru Kenyatta and Odm leader Raila Odinga is viable and intact.

He was speaking to KTN news television where there was a discussion debate that involved other politicians such as Mutula Kilonzo Jr and Isaac Mwaura.

In conclusion, Mbadi remarks comes barely one day after Odm party through the secretary general Edwin Sifuna announced that they will field a presidential candidate in the next general elections that will take place in 2022.