As the election for 2022 approaches, most leaders have been working on cultivating personal relationships with regular folks who are voters in order to publicize their campaign and earn their hearts and votes.

Presidential contenders who have openly expressed their interest in succeeding the incumbent president in the August general elections next year have been rallying in different parts of the country to gauge their popularity, and affection in different sections of the country.

However, the contest appears to be a two-horse race, as former Prime Minister Raila Odinga and the current Deputy Head of State are the two most talked-about presidential candidates, both of whom have large and loyal followings. More evidence may be found in the often conducted opinion surveys, which consistently place the two at the top, with Ruto leading and Raila trailing. 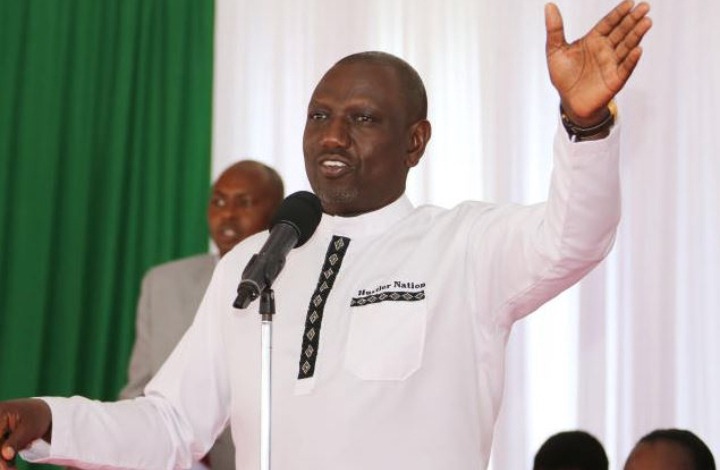 Apart from that, Mount Kenya, as the country's most populous region, has always had a significant impact on presidential election results. When the region votes as a bloc, a candidate's ascension to the top most seat is usually aided. Following then, all presidential candidates have been 'vying' for votes in the region, but Ruto appears to be the candidate who has secured the votes of the region, as most leaders from Mount Kenya and the youth have consistently backed him.

However, during a day break broadcast on TV47 on Wednesday, September 22nd, a political expert named Samson Kuria challenged the projected presidential outcomes in 2022. Kuria stated that regardless of a candidate's popularity in the Mt Kenya region, his choice of a running mate will have a significant impact on the region's vote acquisition, whether favorable or bad.

"The most insecure region in Kenya is the mountain because they have everything to protect or lose.Whoever picks the right running mate from the region will have the people's blessings and support," stated Kuria.

His words have an impact on Ruto's presidential campaign since he needs to safeguard his popularity in the region, which has long been a hot topic, by choosing the correct running mate.