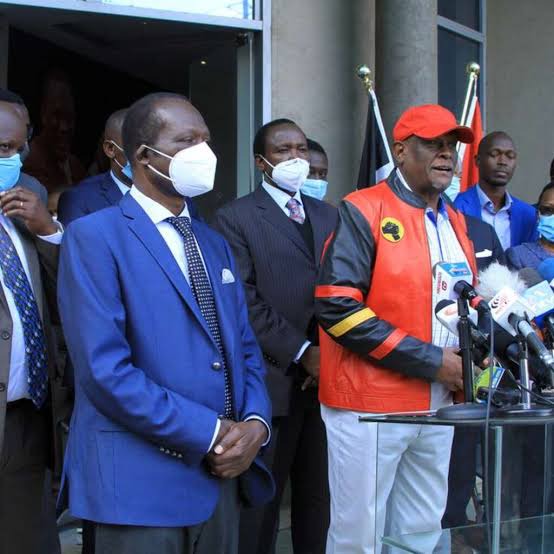 Troubled Jubilee Party Secretary General Hon Raphael Tuju has reportedly leaked the Man behind his anticipated Impeachment Motion which is likely to take place in the coming week (s) even as Jubilee Party Crackd widen ahead of the upcoming 2022 general election.

According to the report by the nation on Sunday, Raphael Tuju is reported to have expressed his heartfelt worry and concern over his Junior Jubilee Leaders who have now turned against him even though he has always been there to stand for President Uhuru Kenyatta's Government when the need arises. 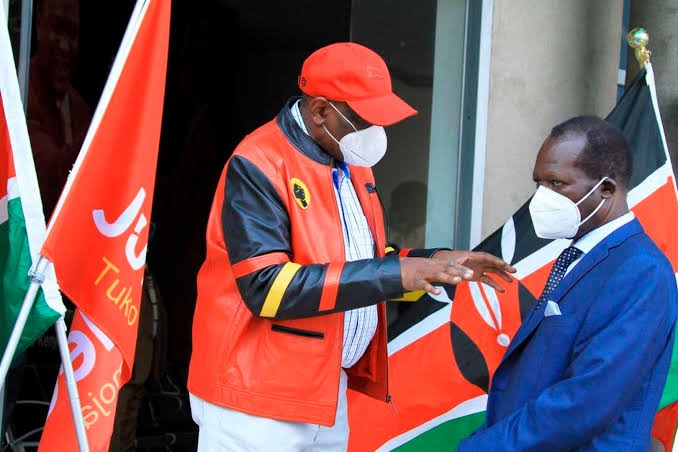 "You know what? Somethings are beyond human comprehension because actually nobody would understand how and why your Juniors want you to be demoted even though that is one of the numerous advantages of a democratic Political environment. I don't want to mention names here but of course, they can't be our colleagues in the National level," Tuju reportedly told the nation on Sunday.

But then, Tuju's message to Kenyans comes barely hours after Deputy President William Ruto's Hustler Nation Spokesman Hon Dennis Itumbi claimed that Kieni Member of Parliament Hon Kanini Kega is one of the allies pushing for the impeachment of the two senior Jubilee Leaders.

Meanwhile, Unverified claims and reports have indicated that President Uhuru Kenyatta's Kieleweke Camp is sharply divided over Raila's 2022 Presidential bid and the anticipated Jubilee-ODM Merger among many other issues. There are some allies such as Kirinyaga County Governor who have directly hinted at Supporting Ruto's Bid. 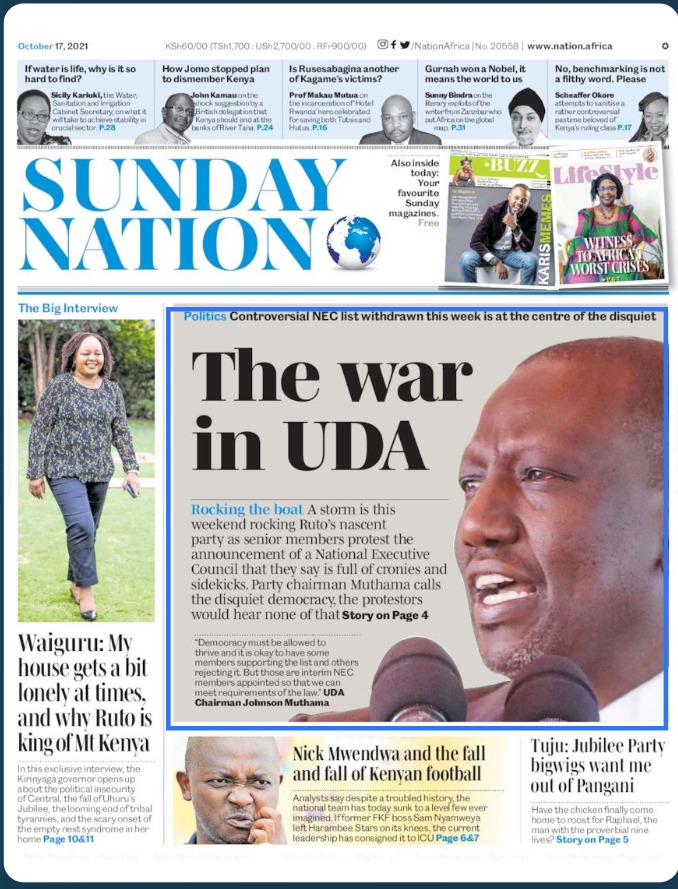 Alleged Estimated Amount of Money Diana Bahati Earned From YouTube in the Month of November 2021.