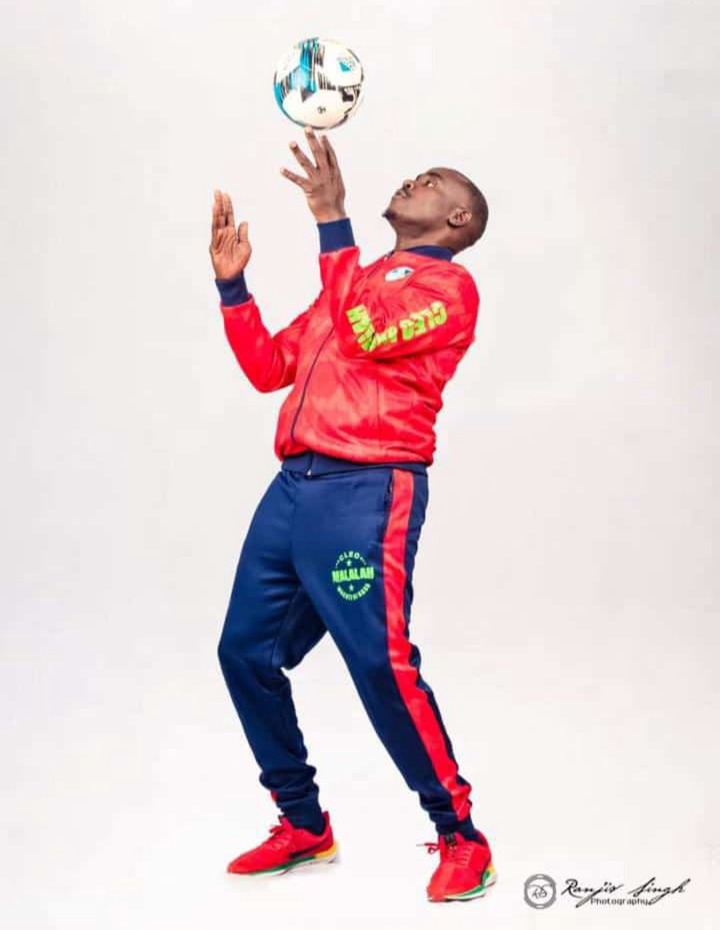 Gubernatorial candidate for Kakamega on an ANC ticket senator Cleophas Malala has finally opted to do way with deputy president's Dr William Samoei Ruto images from his campaign and promotional posters. 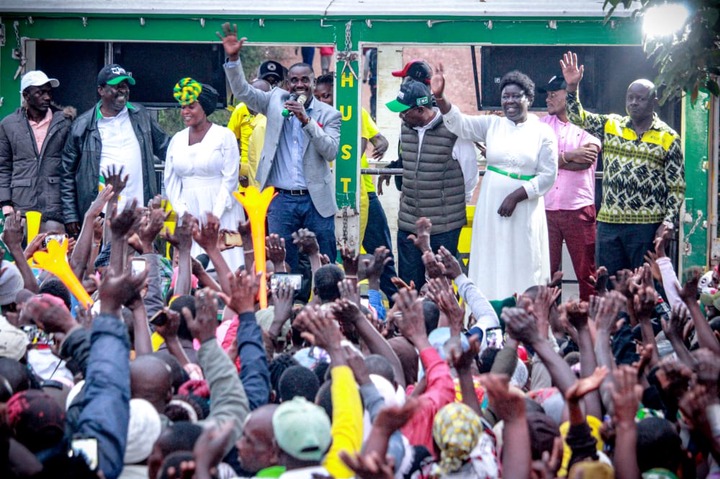 In the new posters he has shared on his official twitter account, Malala is in the middle where Ford Kenya party leader is on his left while his ANC party leader Musalia Mudavadi is on his right. 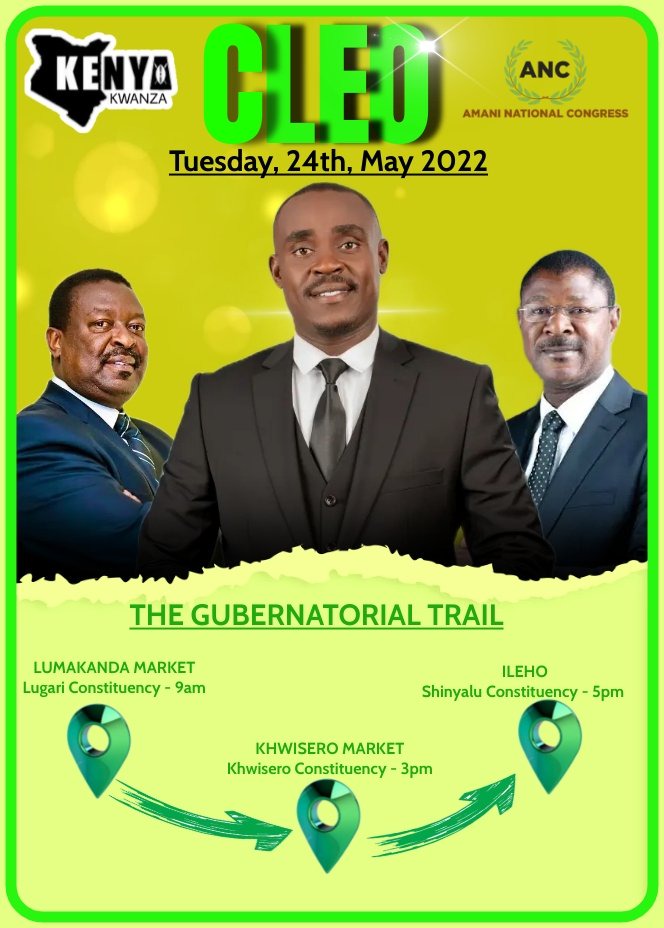 Malala had secured the Kenya Kwanza gubernatorial ticket after William Ruto led a discussion at his official residence in Karen that resulted into former Ikolomani MP Dr Boniface Khalwale shelve his ambitions in favour of Malala and in turn chose to go for the senate seat. 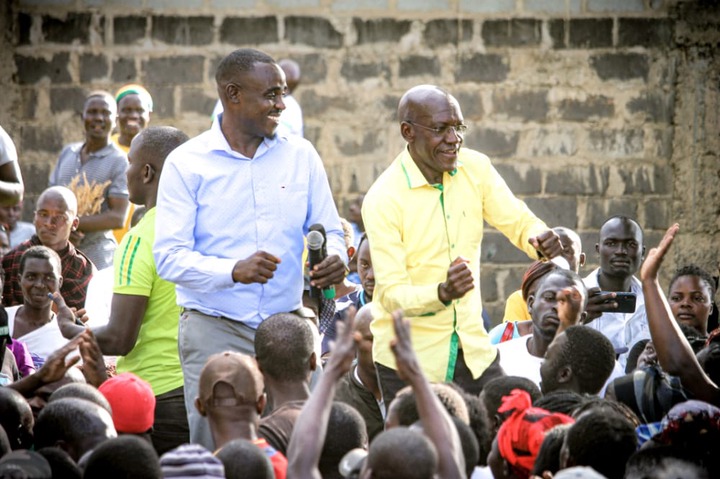 However, sibling rivalry in Kenya Kwanza especially in Kakamega has seen Malala disagree with DP Ruto and his UDA allies in the County.

It is reported ANC party leader Musalia Mudavadi and Ford Kenya party leader Moses Wetangula had signed a pact with Ruto to deliver 70% of Western Kenya votes before being given 30% share of government in case DP Ruto wins in August 9th presidential polls. 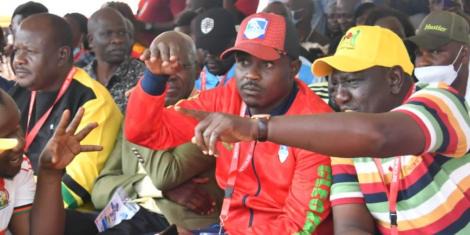 According to Malala, if UDA field candidates in Mudavadi's backyard like Sabatia Constituency and Mumias East, how will ANC and Ford Kenya manage to deliver the 70% required of them. 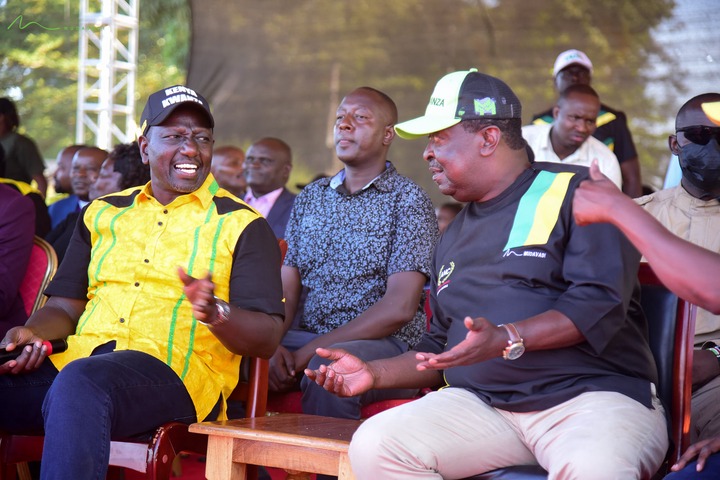 Malala was also fighting for an ANC candidate called Wamatsi against UDA's Mapwoni who was being supported by Mumias East member of parliament Benjamin Washali. 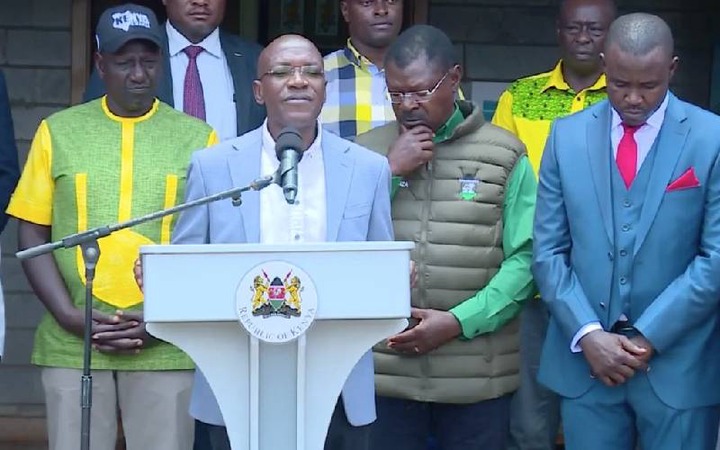 ANC has been part of other 14 parties that have cried foul accusing UDA of unfairness in terms of fielding candidates and despising other Kenya Kwanza constituent parties.