After challenging the incumbent governor of Mombasa, Hassan Joho, in a fight that ensued over a conspiracy to rig elections in the region, troubled former Nairobi gubernatorial hopeful Mike Mbuvi Sonko found himself in a precarious position that led to his current predicament. 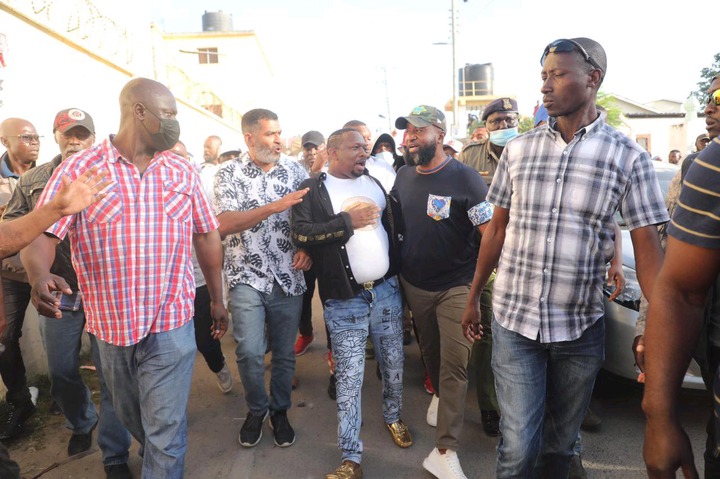 According to the footage that was circulated by a number of different media outlets, former Nairobi Governor Mike Sonko was addressed face to face by the Governor of Mombasa, Ali Hassan Joho, about apparent irregularities. 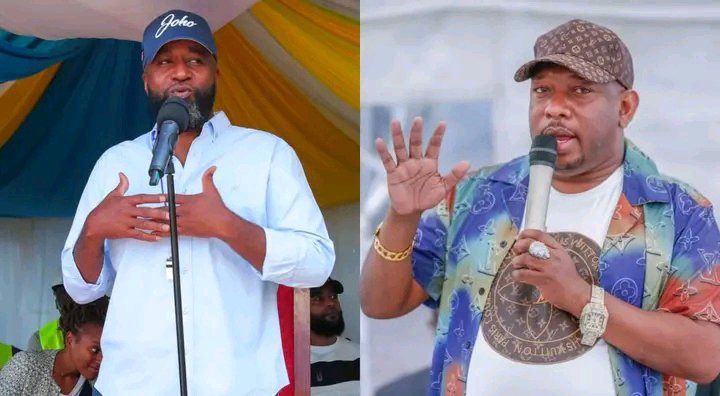 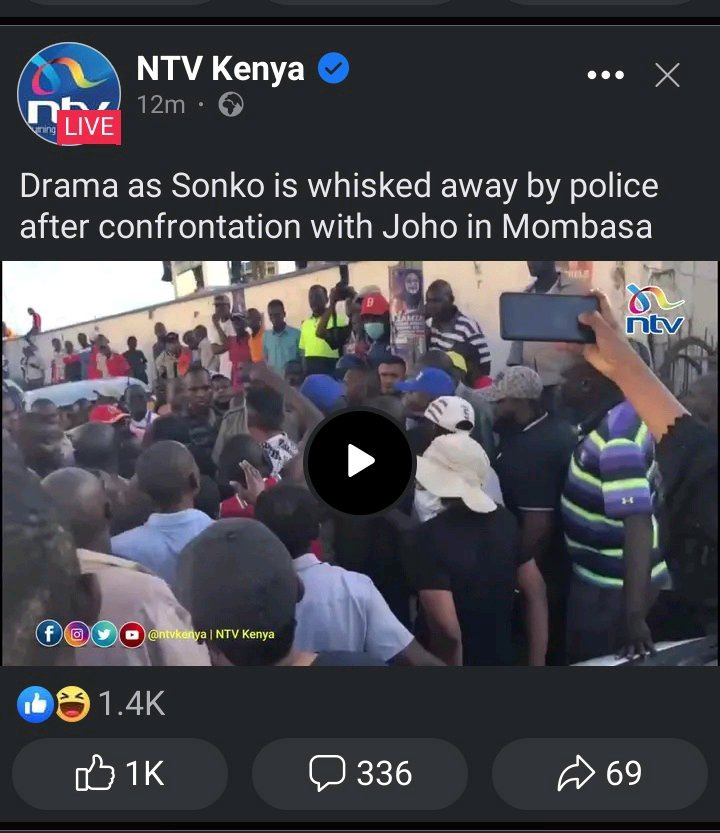 The situation was tense, but the police were vigilant and resolved the issue within seconds. After that, they advised the people to go to the polling stations and continue casting their votes. In spite of the heated political climate, Kenyans were urged to keep the peace, cast their votes, and then head home, leaving the staff in charge of the polling locations to handle the situation.