29 counties Ruto will be banking on to win presidency.

By TRUMPET (self media writer) | 1 month ago 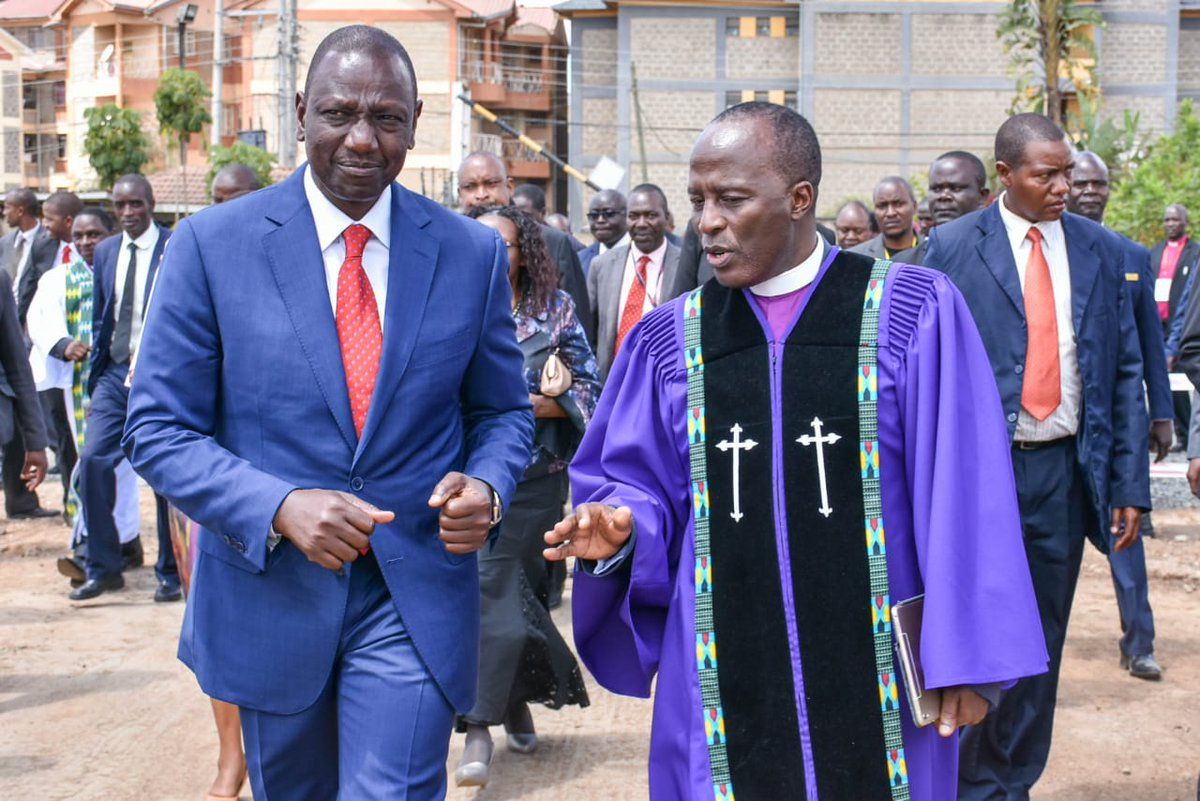 Deputy President William Ruto has continued to put a spirited effort in his bid to succeed President Uhuru Kenyatta when his second and final term comes to an end in 2022.

However, what is slowly emerging is that there are counties that the DP is targeting in his campaigns and the devolved units either wholly voted for the Jubilee Party in 2013 and 2017 or have a new crop of leaders supporting Ruto's presidential bid.

Since the conclusion of the repeat election on October 26, the DP has visited the 29 counties at least once as he continues to mobilise support for his presidential ambition.

These counties primarily include those in Rift Valley and Central where Jubilee received the highest number of votes during last year's election.

Other counties are those the party either shared votes equally with the opposition or simply received a sizable number of votes.

If he manages to clinch majority votes in all the 29 devolved units, the former Eldoret North MP would have a bigger chance of occupying State House.

There are, however, other counties that supported the opposition which, going by the number of leaders from there who are in support of Ruto's presidential bid may vote for the DP in totality.

Content created and supplied by: TRUMPET (via Opera News )

"By 10 Am We Will Have Mopped County headquarters" Wangui Ngirici's Message To Waiguru.

'Your Mum Is So Pretty.' Fans React After Mungai Eve Flaunts A Picture Of Her Mum Online.

Why Kilgoris Murders Suspect Was Previously Imprisoned for a Year.

Expressway Blocked as Matatu Overturns at the Entrance