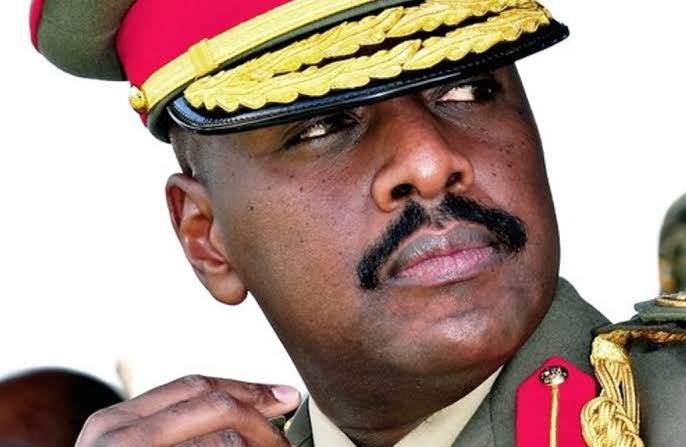 Ugandan Former General Muhoozi Kainerugaba has hinted that as the Republic of Uganda is preparing for the general elections set for the year 2026 and he is looking forward to being on the ballot.

He has however added that will only happen if his father allows him to be on the ballot. He said that the people will be shocked by the support that he will garner from votes cast. 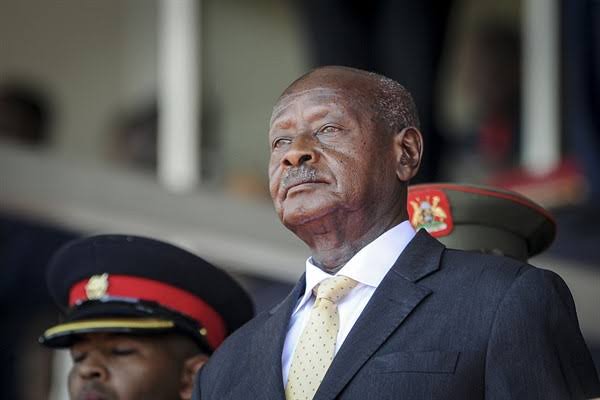 President Yoweri Museveni has been the president since 1986. He is a long-serving President in Africa. Ugandans have speculated that he might be on the ballot in the coming general elections.

It will an interesting scenario to see a son and father run for the Presidency. General Muhoozi has declared that he is interested in running for Presidency. He is however known for his controversial remarks after he claimed that he can take over Nairobi City with his army.

President Yoweri however apologized for the inflammatory remarks made by his son.

Content created and supplied by: nolano (via Opera News )