The more than 25 political parties of Azimio La Umoja could be caught between the rock and hard place should any contemplate abandoning the coalition party. 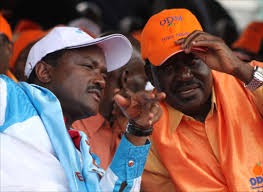 The coalition agreement provides that no member of the coalition can quit six months before the election and that such a window would only be opened three months after the polls.

Kalonzo Musyoka has suffered a major blow after the Registrar of Political Parties said that Kalonzo cannot exit the coalition. 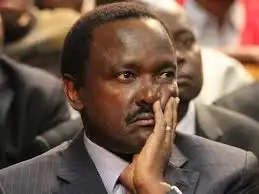 Anne Nderitu noted that Kalonzo will have to seek internal alternatives in resolving the disputes within the coalition.

She stated that the agreement signed by the constituent parties signified that each member committed to the pact.

Nderitu ruled out the possibility of secrecy during the signing of the agreement, noting that the document is binding and recognised by the Political Parties Act.

The Azimio deal stated that a coalition party member that intends to exit will only do so at least three months after the elections.