By Lewismsafiri (self media writer) | 9 days ago 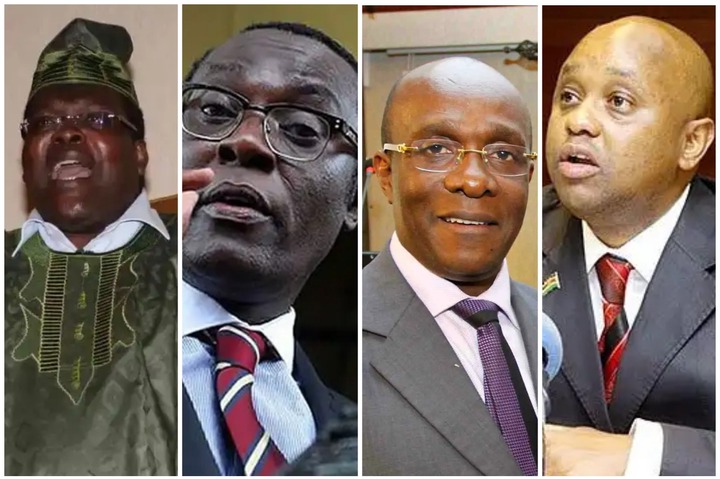 In no particular order, here is a list of the top 5 political analysts in Kenya. Have a lookon them: 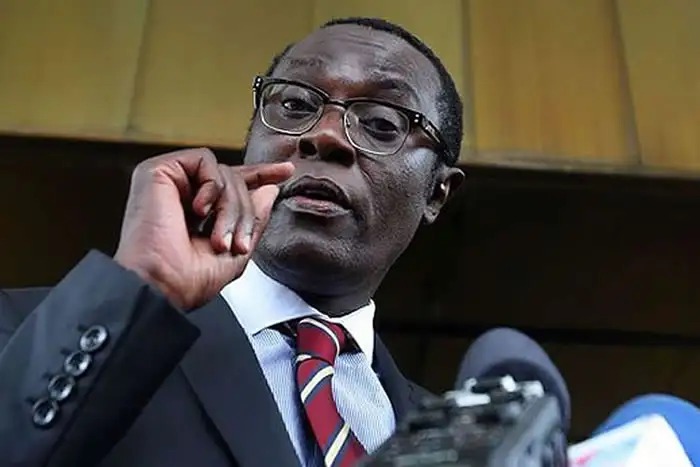 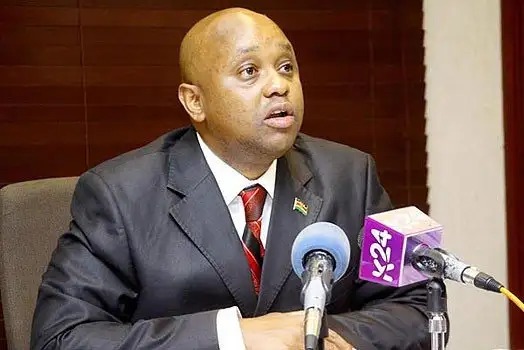 Tony Gachoka is a Kenyan political activist. Most Kenyans first came to hear of Tony Gachoka during the late ’80s and early ’90s when he published an alternative press publication known as the Sunday Post, which was more of an expose. Tony Gachoka is a man of many titles. Activist, self-proclaimed political strategist, media consultant, the list is endless. He is the son of the late Philip Gachoka. 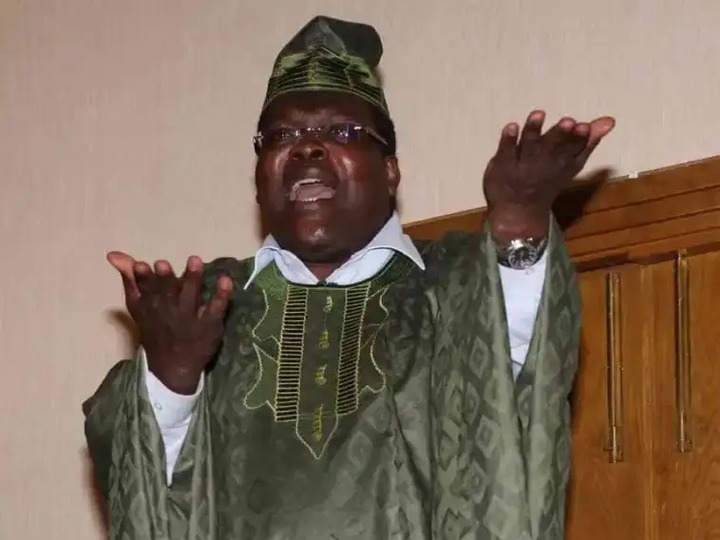 Dr. Miguna Miguna is a fiery politician, author and a barrister and a solicitor in Toronto Canada. The Canadian citizen has been a darling of the media for the longest time and continues to dish his ‘liberation’ messages on social media platforms where he has a massive following. The barrister is known for his eloquence, ability to remember specific dates and places where things happened and his unapologetic way of dishing out his truth. 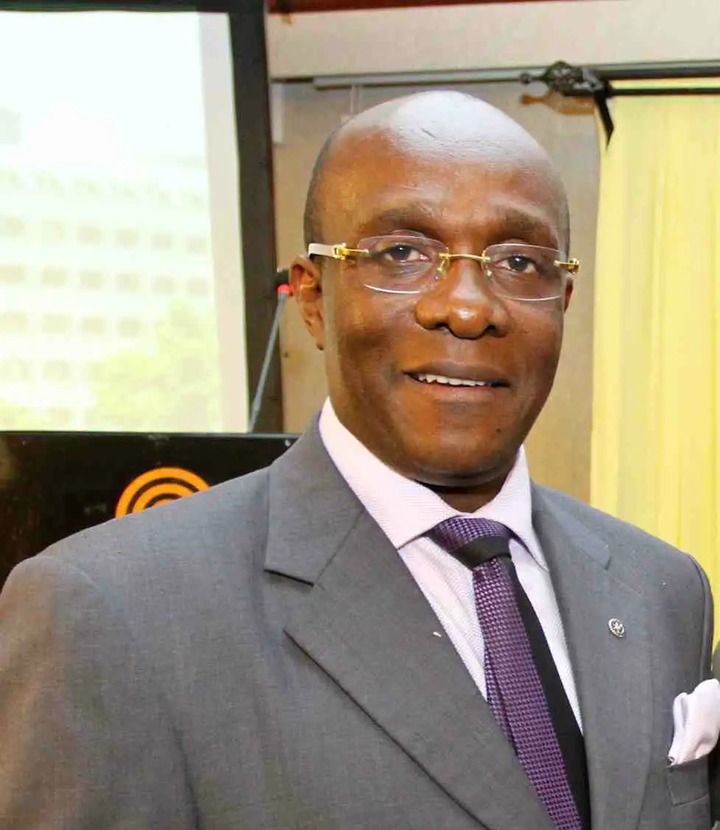 Barrack Muluka is a seasoned publishing editor and strategic communications adviser. He is also a writer in politics and a regular commentator on social and public affairs on the global platform. He is a graduate of the University of Nairobi, with qualifications in B.A. (Linguistics and English), PGD Mass Communication and M.A (Armed Conflict & Peace Studies). 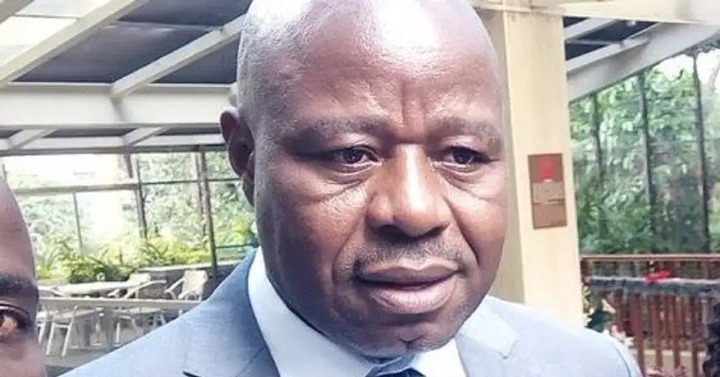 He made a name for himself when he was a resident political analyst at Citizen TV show ‘Opinion Court’ that was hosted by Anne Kiguta before she moved to K24 TV. Kisiang’ani was candid and won many admirers across the political divide with his unbiasedness. This seems to have changed as he has become a harsh critic of Raila Odinga and openly supports his political nemesis Deputy President William Ruto.