By MartinMurigi (self media writer) | 1 year ago 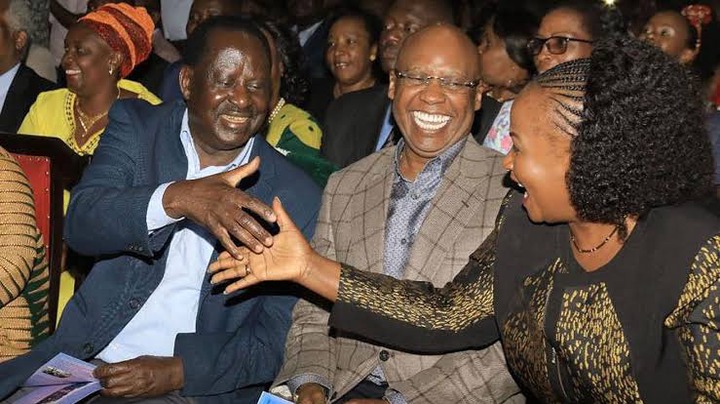 Billionaire businessman Jimi Richard Wanjigi caught many by surprise when he declared his interest in the 2022 presidential contest.

Wanjigi, the son of former Kamukunji MP Maina Wanjigi, announced he will fight to be the flag bearer of the Orange Democratic Movement (ODM) in the race to succeed President Uhuru Kenyatta. 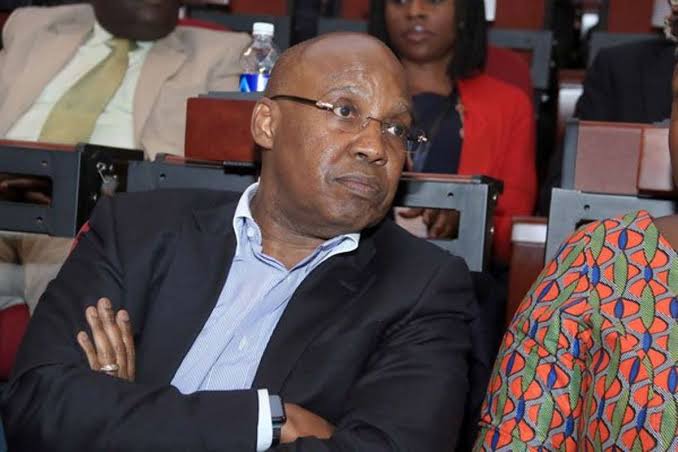 But renowned political analyst Prof Herman Manyora opines Wanjigi is not eyeing the presidency but is raising his credentials to be picked as Raila's running mate. 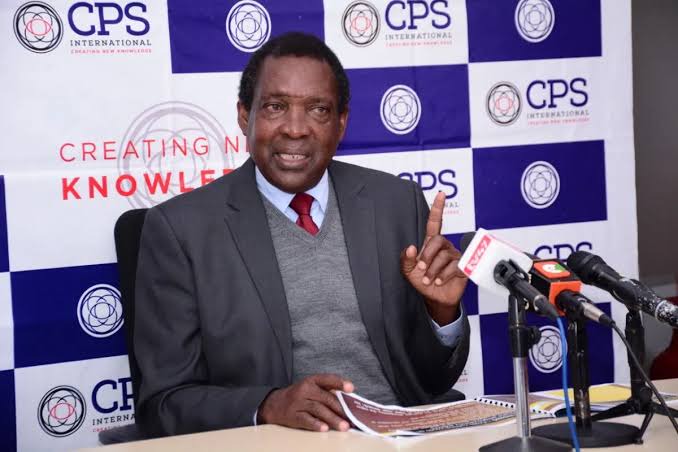 ''Jimmy Wanjigi's entry into the race is not about being a Presidential candidate in the ODM ticket. Jimmy Wanjigi is positioning himself to be Raila Odinga's running mate for 2022,'' Manyora said. 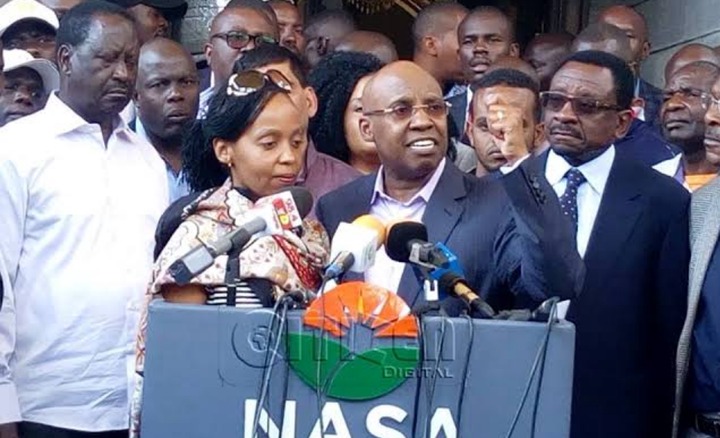 Manyora said Raila could decide to nominate the business magnate as his running mate so as to get campaign finances from him as well as votes from Mt Kenya region.

Wanjigi hails from Mathioya in Murang'a county and has a close relationship with quite a number of influential leaders from the populous region.

Now, ODM strategist in Mt Kenya Kiriku wawa Kinyanjui says Wanjigi is neither eyeing the presidency nor the running mate position but is being prepared to run for Nairobi governorship. 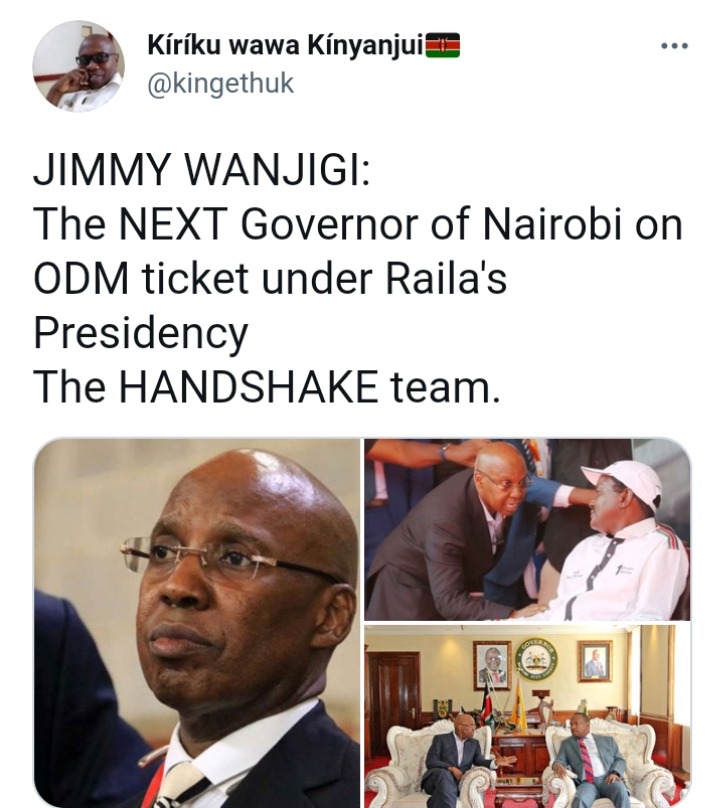 ODM lost the powerful City post to Jubilee in 2017 after its candidate Evans Kidero was defeated by Mike Sonko who was later impeached over gross violation of the Constitution among other offences.

Kidero has announced he will not vie again in Nairobi but will run in Homa Bay county where Cyprian Awiti of ODM is serving his second and final term. 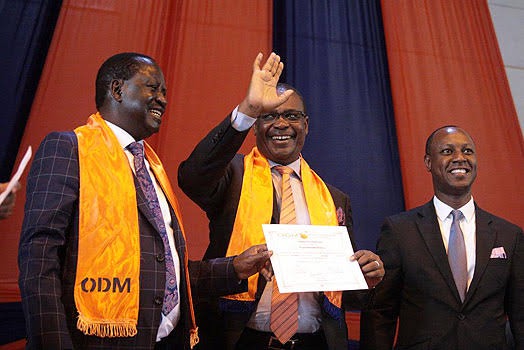