ODM Suffers A Blow As Malala Reinstated As The Senate Deputy Minority Leader.

By NewsRushKe (self meida writer) | 23 days

According to the Amani National Congress party, Kakamega Senator Hon. Cleophas Malala has today been issued with orders reinstating him as the senate deputy Minority Leader by the Political parties tribunal. 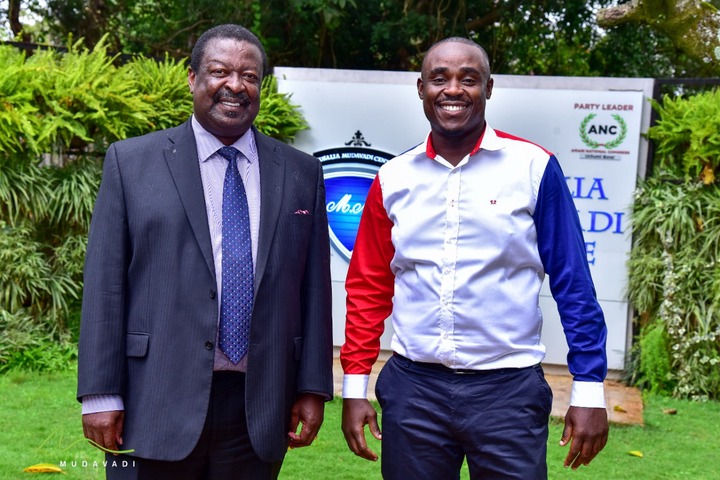 Malala had been removed from leadership position by the minority senators majorly composed of the Orange Democratic Movement party members, Malala was accused of gross misconduct during the Matungu Parliamentary by-elections.

Other ODM Politicians argued that the agreement signed was that Malala was to serve for one year then leave for another Senator. His Positions was taken by the Kilifi Senator Stewart Madzayo.

However, The Amani National Congress party had vowed to challenge this decision before the Political parties tribunal. 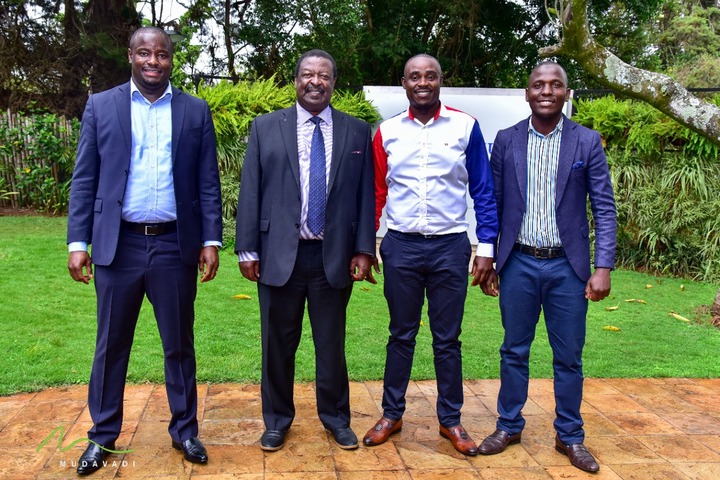 This is a blow to the Orange Democratic Movement party which had insisted that Malala's removal was a done deal. It also signifies the continuation of Political wars that the two camps have had since they fell out after Mudavadi accused the former prime minister the Rt Hon. Raila Odinga of betrayal.

How To Remove A Spouse From Your NHIF Benefits After Divorce