By Greatmind (self media writer) | 27 days ago

The death of one of President Uhuru Kenyatta's brothers has been a mystery for 44 years. 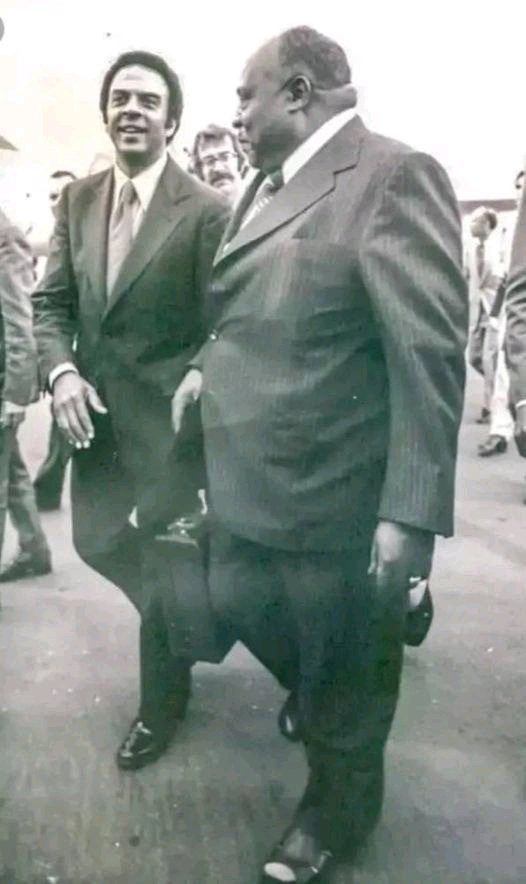 Muigai was Mzee Jomo Kenyatta's eldest son from his first marriage to Grace Wahu. Kenyatta is considered the country's progenitor.

He had one sibling, the late Margaret Wambui Kenyatta, who served as the first female mayor of Nairobi from 1970 to 1976.

On October 28, 1979, when the First Family of Kenya was coming to terms with the death of Kenya's founding father, the 58-year-old politician was taken from them as well.

Muigai, an Assistant Minister for Foreign Affairs, died in 1979 while campaigning for reelection to the Juja parliamentary seat.

In a controversial election in 1974, he had beaten out the incumbent, Gitu wa Kahengeri, for the office.

"As luck would have it, Muigai died suddenly a few days before the 1979 general election, causing the Electoral Commission to declare me elected without opposition," Kahengeri told the Standard in 2014.

The results of the autopsy on Muigai's body have not been made public, and his cause of death was not immediately identified.

The former Juja legislator was a wonderful illustration of "like father, like son" due to his five marriages.

His fifth wife, Esther Njoki Muigai, was murdered just a few months after his death.