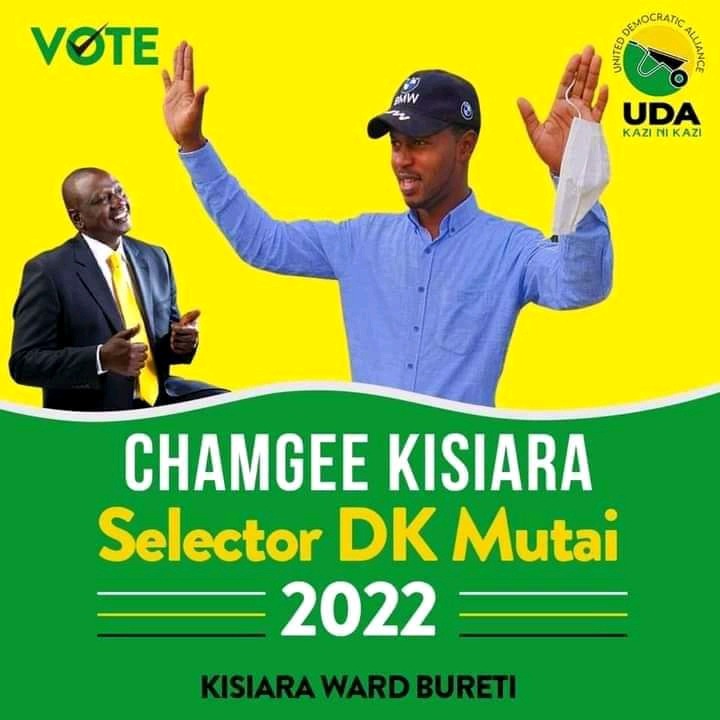 siara ward in Bureti constituency within Kericho county Hon.Dennis K Mutai well known by his fans as Selector DK.Mutai has officially declared his interest of unseating the current member of county assembly of Kericho representing the people of Kisiara ward Hon.Gilbert Kiprob.

Hon.Mutai who is a journalist by profession became the house hold name when he was working at Taach Fm a varnecular radio station which is largely heard in rift valley.He was later poached by Tamboyat Fm because of his outstanding record that He set while working at his previous Fm station.

The outspoken Selector DK.Mutai who spoke exclusively to our correspondent corncerning his political ambition said that,his move was catalysed by the people's outcry in Kisiara ward, adding that Kisiara ward has not realized development yet as expected by its people.

Currently the ward is being representated by Hon.Gilbert Rono alias Kimarus who was elected under the Jubilee party in 2017,the seat which was occupied by the former member of county assembly Hon.Charles Ngetich.

According to the vocal hopeful leader Hon.Mutai,the incumbent has failed to consider the youths in his jurisdiction especially in terms of employment and opportunities, which according to him,the youths ought to have been the first priority for the betterment of their livelihood.

The vibrant leader further revealed that,if given the mandate by his beloved residents,He will make sure that the youths are considered and given the first priority since 75% of the population in Kericho are youths. 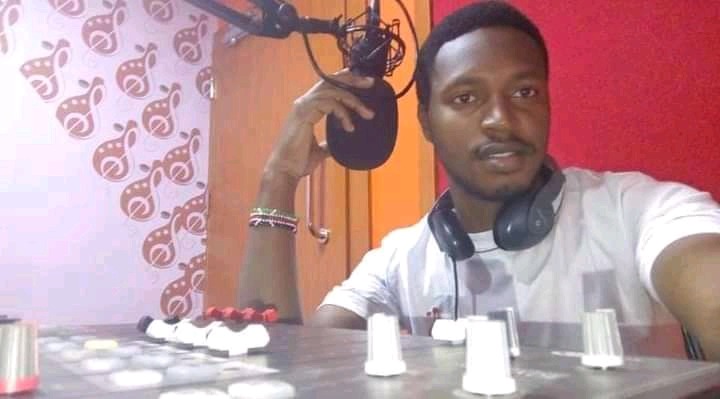 "My first agenda will be youths,women and people with disabilities,the incumbent has failed to address the problems facing these groups of people, which according to me is not right at all," Mutai said.

The promising leader further gave credit to the county government of Kericho whose governor is Prof:Paul Kiprono Chepkwony.

According to Mutai,his county is doing well in terms of development which according him,the current governor has delivered to the people expectations, however the hopeful leader called upon the governor to consider the youths who were recruited and trained at chepwagan Technical Training Institute as the County Askaris in Bureti constituency so as to reduce the employment rate which is high in the country.

Hon.Mutai revealed that,more than 800 youths were trained at Chepwagan Technical Training Institute using the government resources, which according to hopeful leader all of them ought to have been considered in the field which was trained in.

Mutai who is a deputy president ally further gave his opinion in the ongoing debate of whether aspirants should poses degrees or not, according to the said promising leader, leadership is a calling from God, adding that many leaders have expressed good leadership without being degree holders.

"As much as I support education and always encourage people to embrace it, leadership is not about degrees but calling from God," He said.

He concluded by calling upon the youths of Kericho county to embrace his candidature and give him opportunity when times comes since He has their interest at heart. 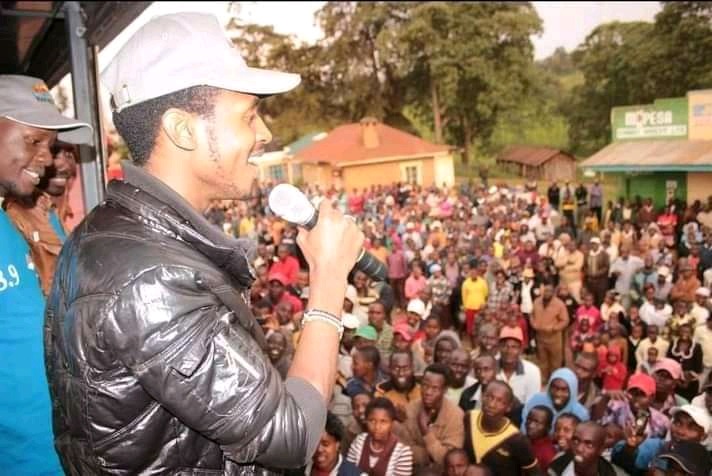 "I'm calling upon my fellow youths to embrace my candidature and give me opportunity since I have their interest at my heart," He urged.

"Let me also called upon all Kenyans especially rift valley residents to pray hard for our Deputy president Dr.William Ruto so as to achieve his ambition,I do have a strong feeling that the next goverment will be formed by the hustlers led by William Ruto," He added.

Mutai will be seeking the mandate of his electorates using the newly created party of UDA whose symbol is wheelbarrow and it's leader is Dr.William Ruto.

es Langat among others have so far shown their interest of unseating the Incumbent Hon.Gilbert Kiprob.

It is now the matter of wait and see if indeed the famous and popular radio presenter Hon.Dennis Mutai alias Selector DK.Mutai will unseat the incumbent has many of his electorates perceived or not?