By Manviq (self media writer) | 3 months ago 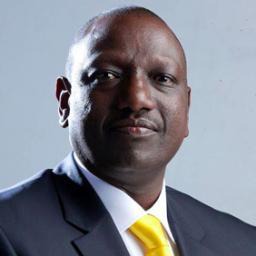 Uhuru Kenyatta is expected to retire from the presidential office officially on the ninth of August this year after the general election where Kenyans electorates are expected to elect the successor of Uhuru Kenyatta. Raila Odinga, William Ruto, Jimmy Wanjigi, Ekuru Aukot and Ruben Kigame are all eyeing to succeed president Uhuru Kenyatta. 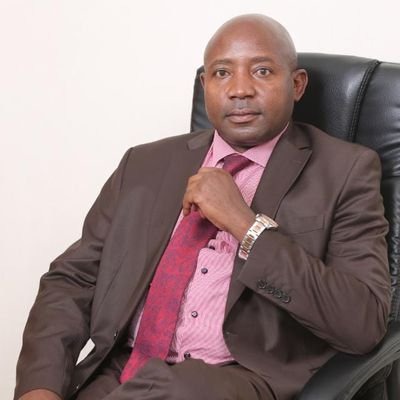 On his statement today, Kalonzo Musyoka blasted the sitting president Dr William Samoei Ruto claiming that he should respect the retired president Uhuru Muigai Kenyatta because he handed him power peacefully.

" If I was president Ruto I would advise him to show measures of respect to gentleman who has constitutionally handed over power. Uhuru Kenyatta deserves congratulations for a peaceful handover of power" Kalonzo Musyoka