Mzee Jomo Kenyatta the founding father of Kenya is one of the most popular political leaders whose legacy is listed down in history. His devotion to fight for this nation against colonial rule led him to winning the battle and finally became the first president in 1963. He's listed among the heroes of this nation, being a top Mau Mau leader and advocate for Africans rights. He was born in 1897, educated by missionaries and later on got a scholarship to study in the United kingdom. 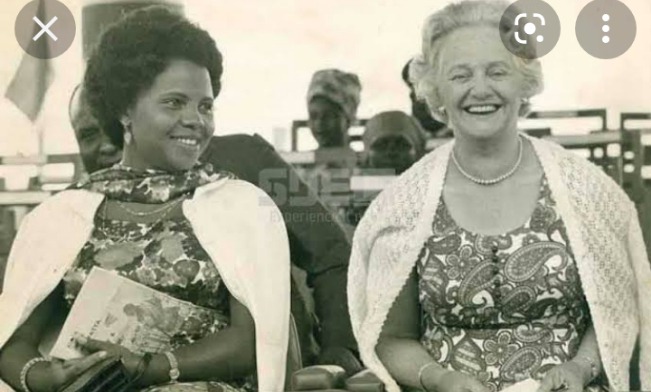 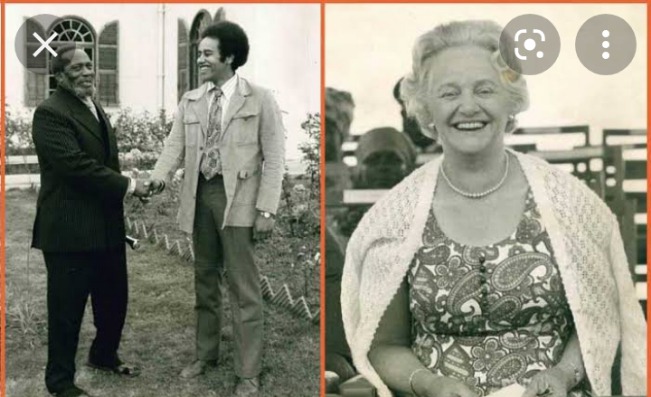 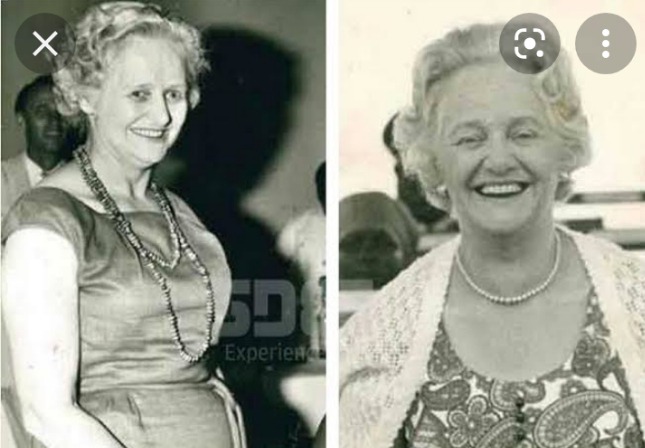 uring his lifetime he wrote articles calling for the end of colonial rule in Kenya. The fame grew to higher heights after he published an article about " Facing Mount Kenya". While Britain, Kenyatta didn't stay idle so he adopted a small business of selling kuku kienyeji and vegetables.

That's where he found himself falling in love with a Britain woman Edna Clarke. Edna at that time was a teacher and happened to like Kenyatta. Her parents were killed in 1942 during the world war. Jomo didn't hesitate to give her shoulder to lean on after the loss. This strengthen their love and the bond grew stronger. Shortly he married Edna and were blessed with a son Peter Magana.

When the world war 2 ended in 1945, Kenyatta left his British family and returned to Kenya. To keep in touch he used to write letters to his wife Edna. At one time Clarke and Magana visited Kenya when Kenyatta was alive. However the history still remains unfolded because they didn't stay for long. Kenyatta died in 1978 and Clarke passed out in 1995 at the age of 86.

Their only son Peter Magana Kenyatta is still alive but has no interest in politics. Back then he was offered a lucrative job in Kenyan government but turned it down. During the 2013 general elections president Uhuru invited him to his swearing in event, which he showed up. Later in 2019 Magana also visited Kenya during his father's memorial service.