By Bunge (self media writer) | 10 months ago 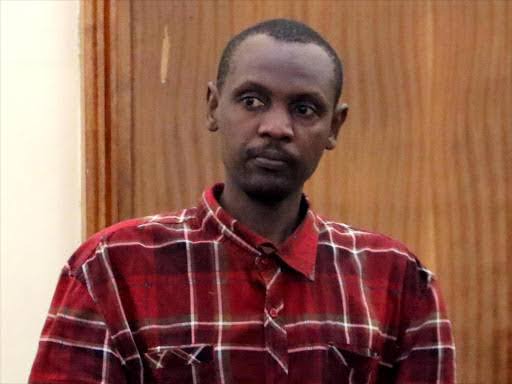 Former President Mwai Kibaki is reported to have left behind a vast estate that is valued at ksh 300 Billion. According to court documents that have been filed at the High Court, the former president owned property in different parts of the world including Australia, the United Kingdom, and Malawi.

Before he died, President Moi had divided his wealth among his children Gideon Moi, Philip Moi, Jonathan Kipkemboi, and John Mark Too. 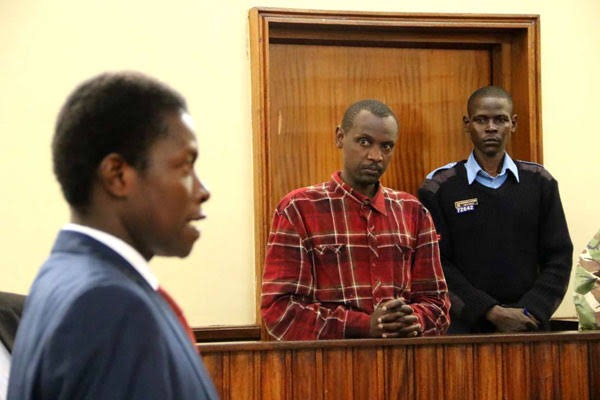 According to one of his grandsons Collins Toroitich Moi who is the son of Jonathan Moi, the family has refused to give him a share of his grandfather's wealth despite the fact that he is the immediate beneficiary since his father is dead.

According to a petition that has been filed against Executrix Zehrabhanu Janmogamed who is also Moi's lawyer. Collins accused the lawyer of trying to defraud him if what I a rightfully his. He wants the court to stop the lawyer from performing any legal procedures on behalf of the family.

He accused her of refusing to give her monthly stipend from the vast income being generated through Moi's estate.

"Where Did Musalia Mudavadi Go?" Kenyans Asked As DP Rigathi Gachagua Is Warned About This By Thuku