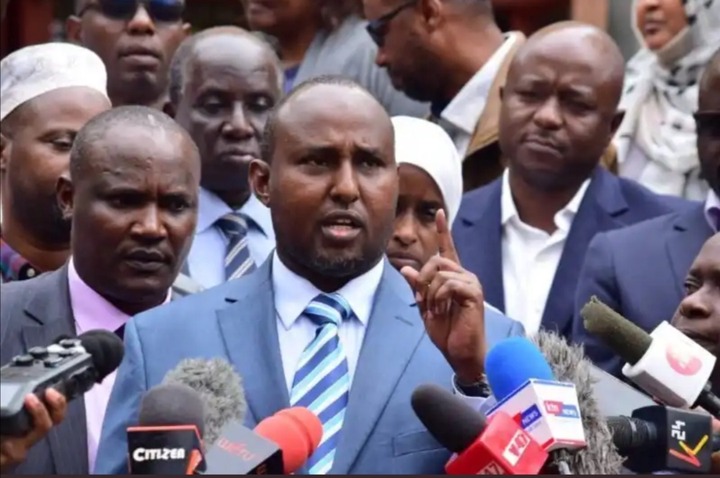 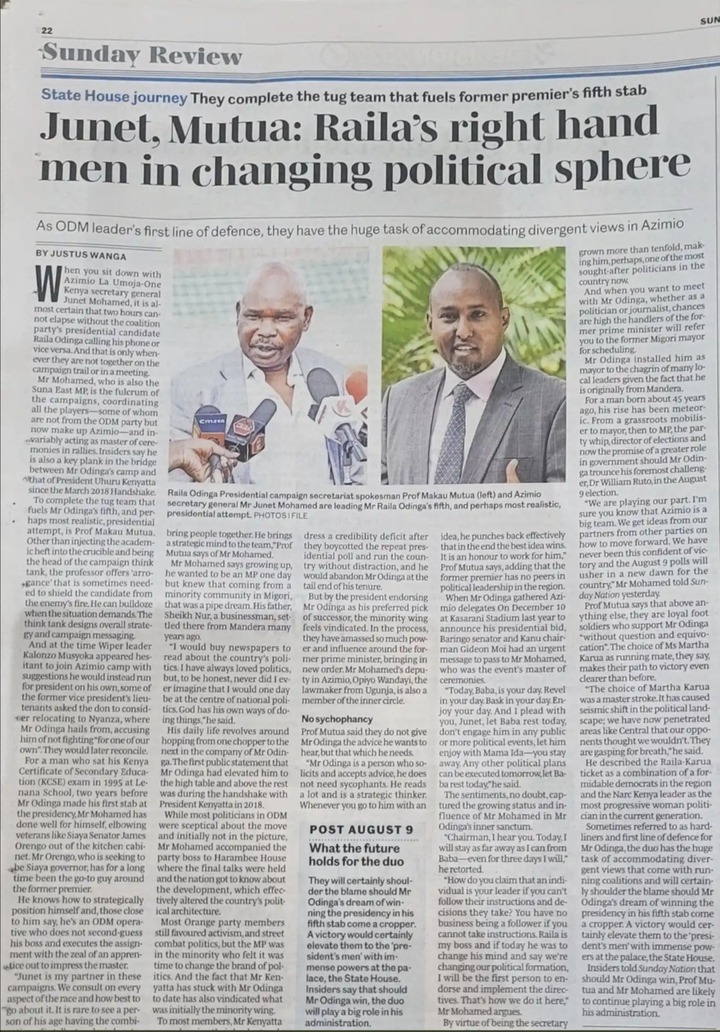 Junet Mohammed has earned trust from Azimio La Umoja-One Kenya coalition Presidential candidate Raila Amollo Odinga and he usually play the role for Master of ceremonies during the campaign rallies. Despite defending his seat as a member of parliament for Suna East, Junet Mohammed does not leave his boss rallies in a bid to be elected as the 5th president of the republic of Kenya.

Chebukati Announces Dp William Ruto As Winner In This Constituency