By Jeropkibe (self media writer) | 12 days ago 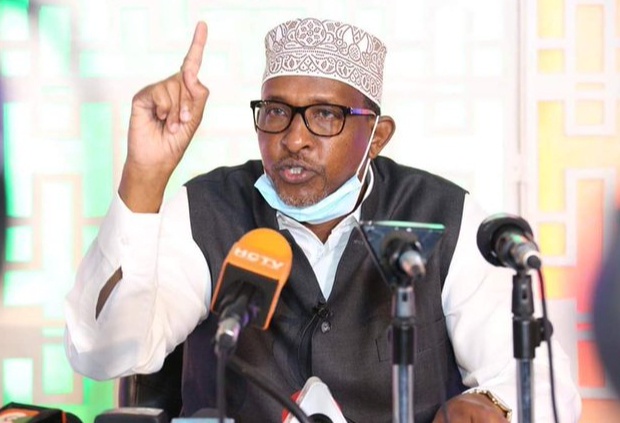 Garrisa Township Member of Parliament Aden Duale has on Tuesday 12th October told DP William Ruto and other political big wigs a shocking revelation they should distance themselves from.

Duale who was speaking an exclusive interview hosted by Gerald Bitok was weighing on the politics of deciet and betrayal that has been the character of many Kenyan politicians.

He began with criticizing President Uhuru Kenyatta for betraying his DP William Ruto. Recall Ruto and Uhuru enjoyed a political bromance that came to abn abrapt end during their second ter. The two have been on a fallout an the DP has been decrying of being sidelined by his boss. 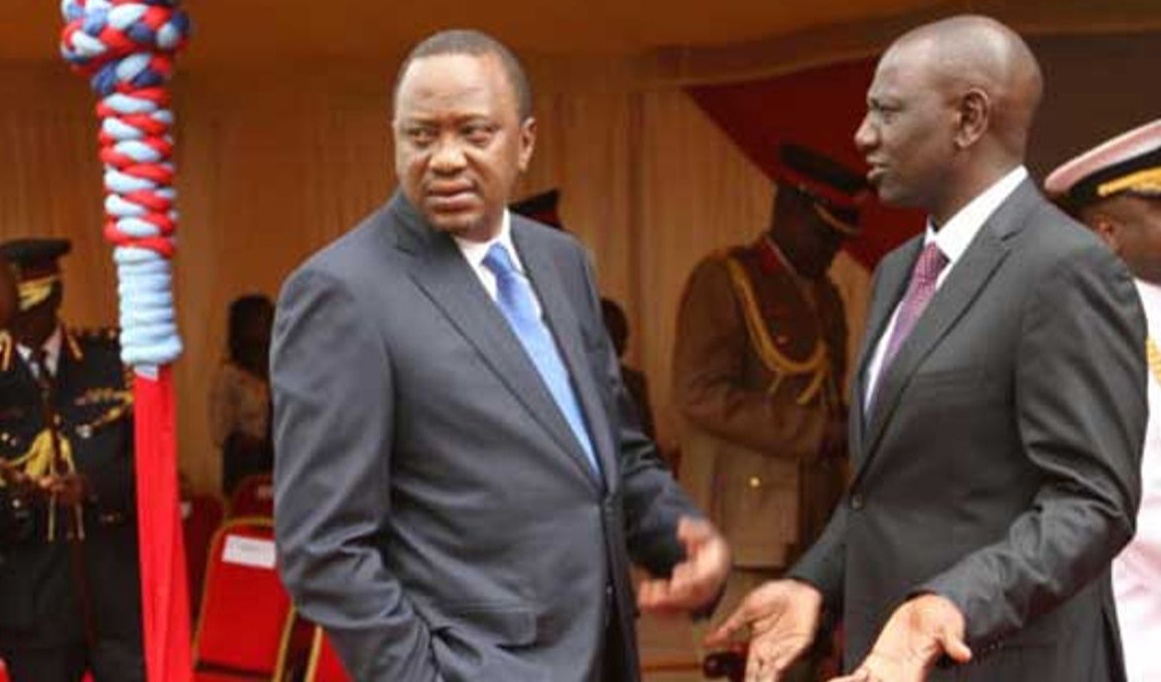 "Not one but more than twenty times I asked the President what his Deputy President did to earn him humiliation and frustration. The President said he had nothing personal with Ruto and they were in good terms. It only shocked me when they began BBI thing that was meant to sideline William Ruto that's when I knew betrayal was real," said Duale

As the country heads towards the general elections in 2022, Aden has noted that Kenya's politics, is marred with politics of conman ship and needs to be sanitized. He has called on DP William Ruto to do the honors and sanitize the country from such politics.

Aden Duale asked Dp Ruto that going forward he needs to change how Kenya's politics should be done. 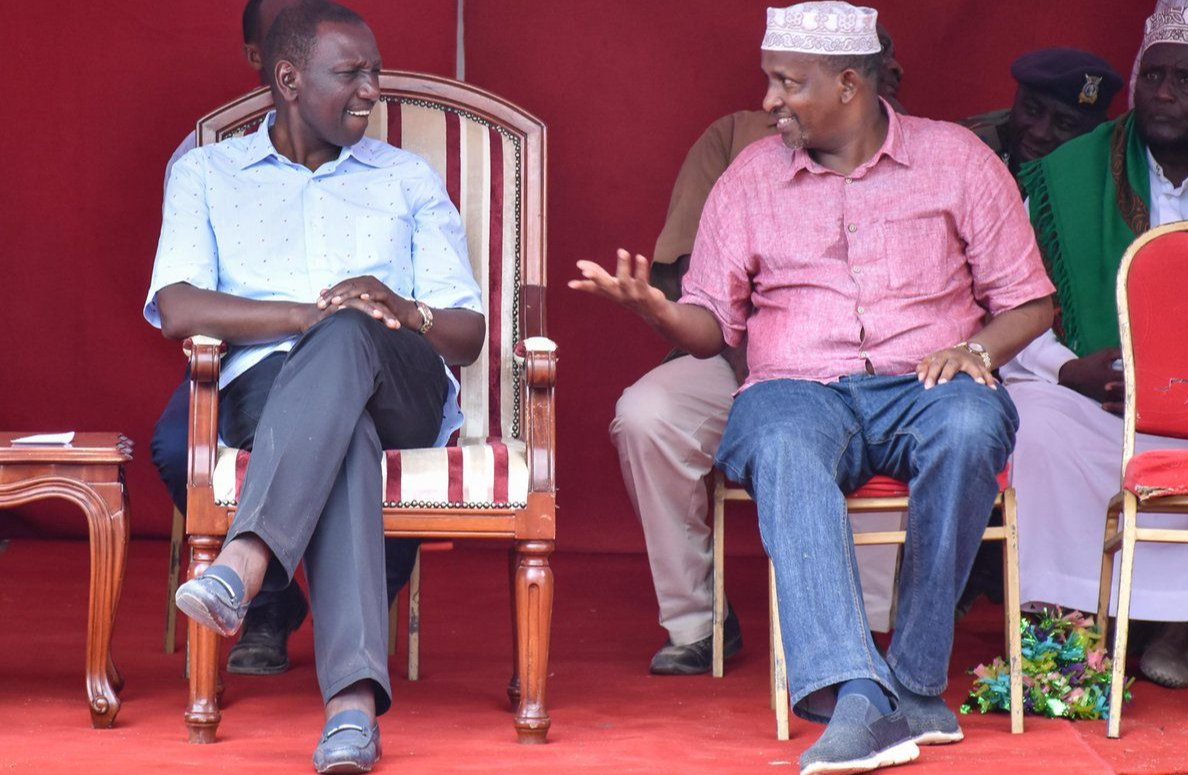 "Am asking Ruto to sanitise Kenya's politics. He must distance himself from politics of deceit and betrayal."

The Garissa town MP revealing why he was removed as National Assembly majority leader,Aden Duale said he was against BBI.

"I told the President face to face that I was going to oppose the BBI bill. This forced him to convene an urgent meeting for Amos Kimunya to take my position."

Duale was once a diehard Uhuru Kenyatta ally, but as they say there is nothing permanent in politics, and so he shifted gears and now he is a DP Ruto ally. He is among the leaders supporting Ruto’s 2022 presidential bids.