The Kenya Kwanza Alliance led by Ruto took the majority of seats in the region with Uhuru's Jubilee securing fewer seats. 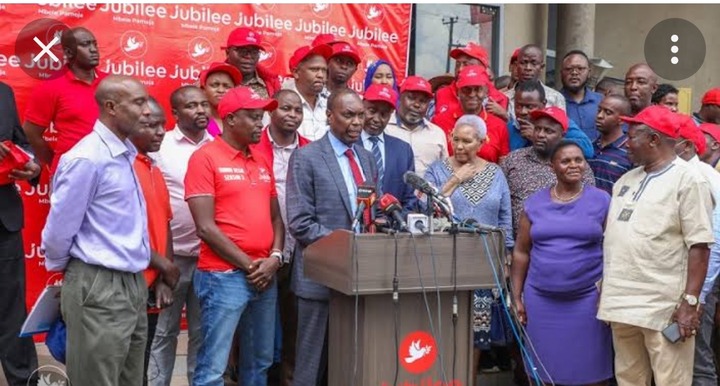 Their failure to retain their respective seats has raised speculations over the possible performance of Azimio La Umoja presidential candidate Raila Odinga in the mountain region leaving them to carry the blame.

This has led to majority of Kenyans getting curious to know their fate in the next government after failing their assignment to popularize Raila in the region which could have seen him floor Ruto largely in the region.

Will they be considered for positions in the next government Incase Raila is announced the president?

5 Signs You Are Growing As A Person