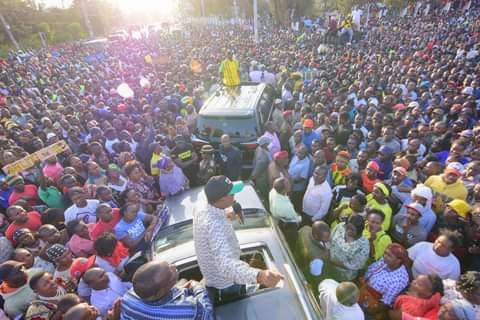 The meeting comes nearly a week after honourable Kalonzo Musyoka ditched the Azimio LA Umoja alliance coalition after he felt shortchanged from the running mate pronunciation by honourable Raila Odinga.

The today's meeting therefore was meant to see if Kalonzo Musyoka would give in and take the position which had initially been offered by Raila Odinga where he had created a post of chief minister for Kalonzo Musyoka. 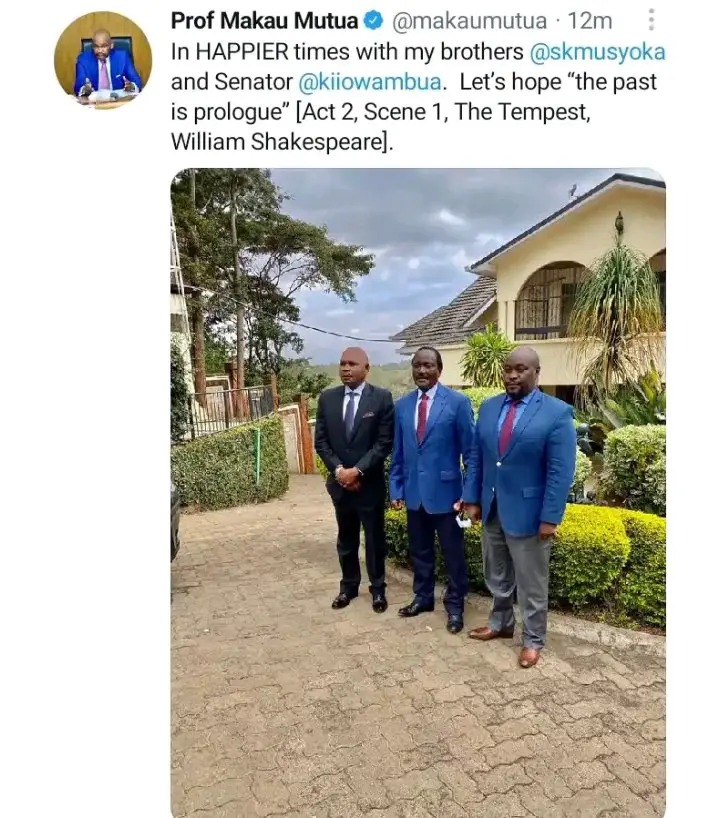 According to professor Kamau Mutua, the discussion between the two sides are in top gear and anything can happen politically anytime from now. "Let's hope the past is prologue" he posted depicting clearly that any announcement would be made soon before the August general election in the country.

DP Ruto Buys Shirt at KSh20,000 From an Entrepreneur in Embu(Vid)