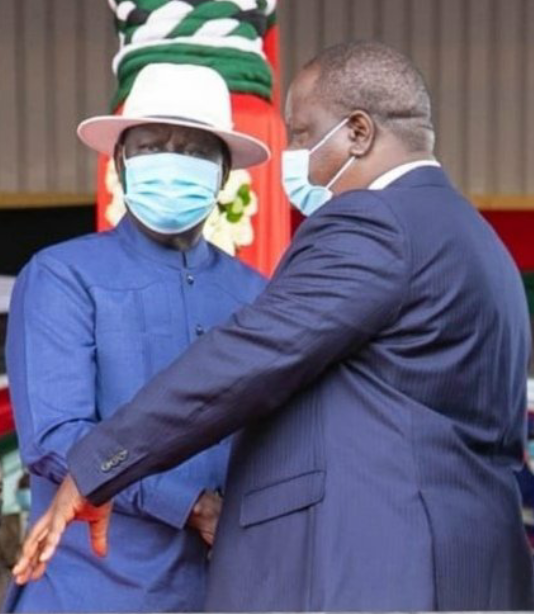 As the race to succeed the president Uhuru Kenyatta continues, several things are emarging as things goes by. Today Odinga while in Nyamira County Odinga claimed that there was a plan to support Dr Fred Matiangi to vie for presidency and he was for the idea but after some deliberations they decided to let him vie next time. 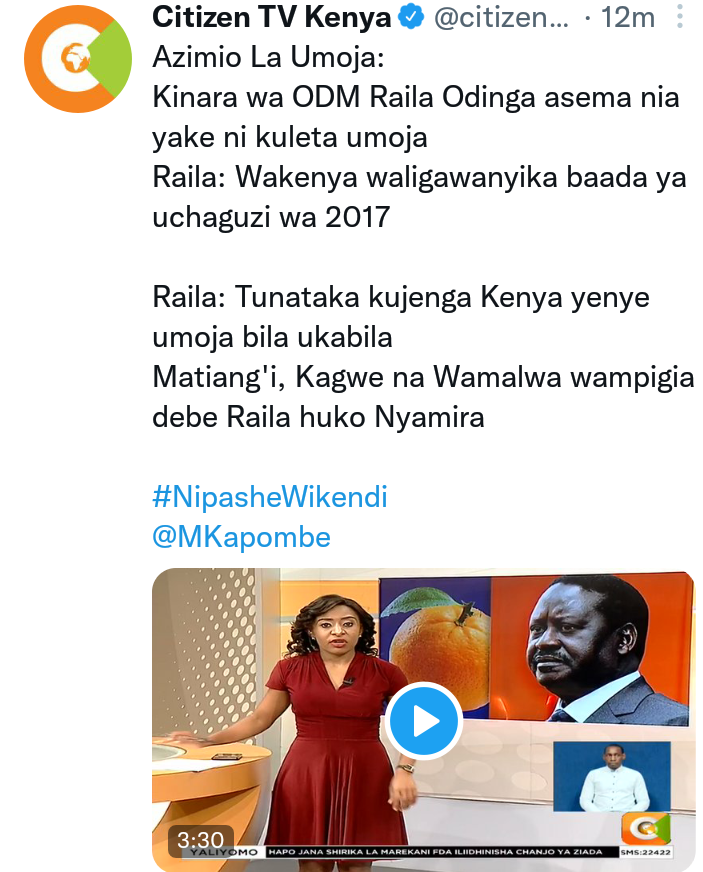 While speaking in the rally three influential cabinet secretaries endorsed Raila Odinga to succed President Uhuru Kenyatta as his term end comes 2022. Amongst them is Dr Mutahi Kagwe (Health) who alleged that when Mt Kenya region and Luo people speaks as one their is peace.

The other one of Dr Wamalwa and Dr Fred Matiangi. Matiangi said that he will que behind president Uhuru Kenyatta and he will do everything that he ask him to do as he is the reason behind his success. 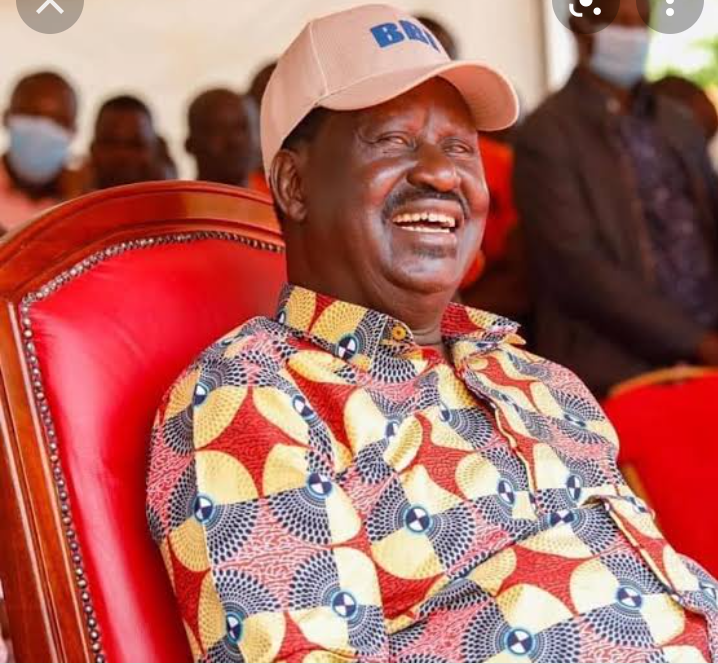 Matiangi earlier had very tough relationship with Raila Odinga but after the second term of Jubilee Party administration and the famous handshake between Uhuru Kenyatta and Raila Odinga they have become very close.