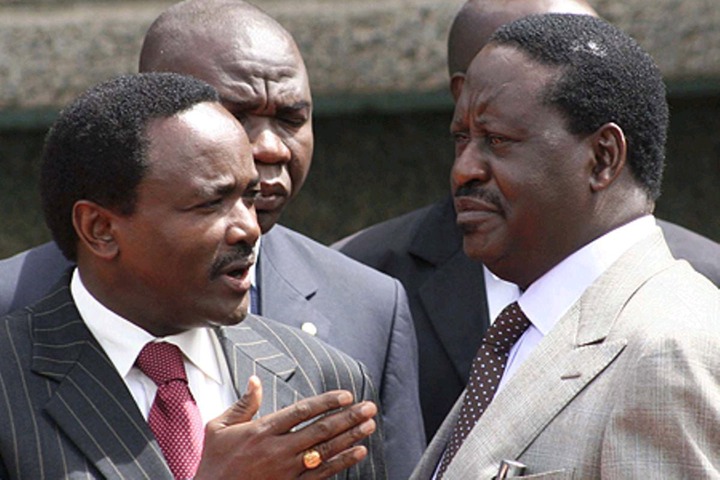 Professor Macharia Munene, a foreign policy analyst, has now made allegations about what former leaders Raila Odinga and Kalonzo Musyoka have been up to since losing to President William Ruto.

During a morning interview with TV47, Macharia claimed that the two main leaders had recently been at odds about who would lead the opposition and oversee William Ruto's Kenya Kwanza government.

Since Raila Odinga has a reputation for being a seasoned opposition leader, according to Macharia, it appears like Kalonzo wants to step into that position now that he is likely to run for president in the general elections of 2027 after supporting Raila for a third time.

During the interview, Macharia stated that Raila and Kalonzo were fighting over who would lead the opposition. 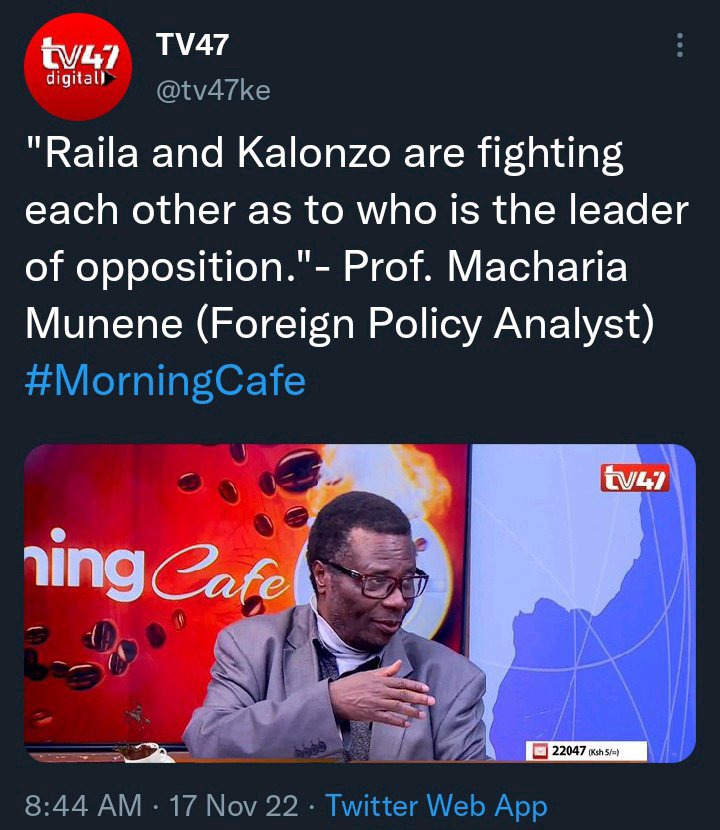 This occurs despite allegations made by DP Gachagua that Raila Odinga, the ODM leader, is interfering with Kenya Kwanza's operations rather than concentrating on his responsibility to oversee them.