Fred Sasia, a political analyst, thinks Raila Odinga, the head of the ODM party, still has it in him to be politically active. Even though Raila has been defeated five times and his support seems to be dwindling, the political commentator doesn't think he should be written out. 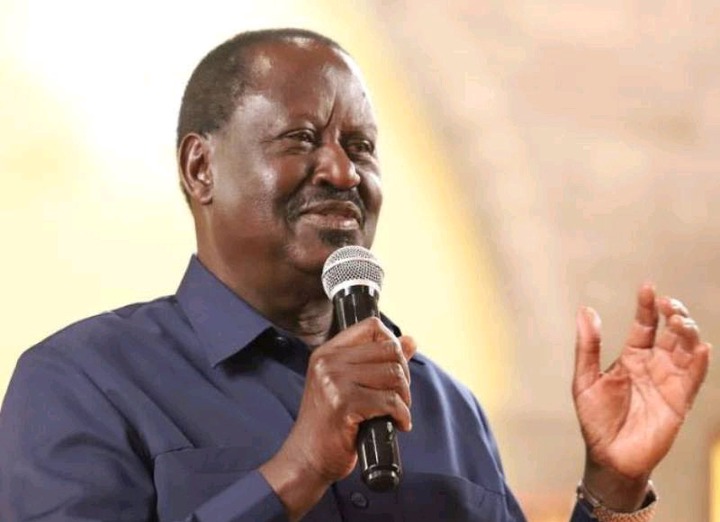 He claims that the former prime minister has been in this position several times since 2013 and has always come out on the other side stronger. He has the opinion that Raila can't be ousted from the government on partisan grounds because of how well he reinvents himself for each election. 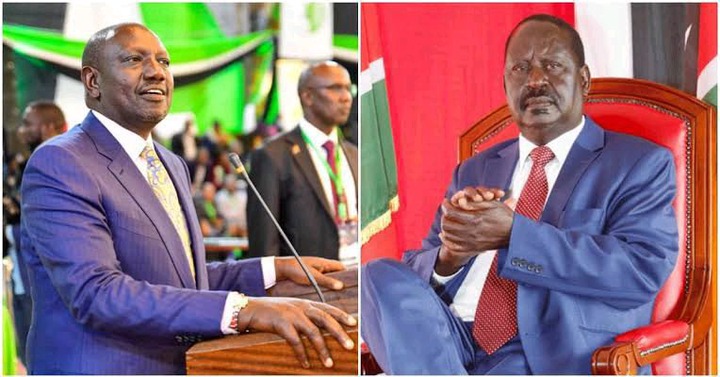 According to Sasia's comments to The Star, many felt it was the end of the road for him in 2013, but following a change in approach, he had returned even stronger, surprising even his most ardent followers. He believes that Raila will only be forced to retire from politics before 2027 due to his advanced age. 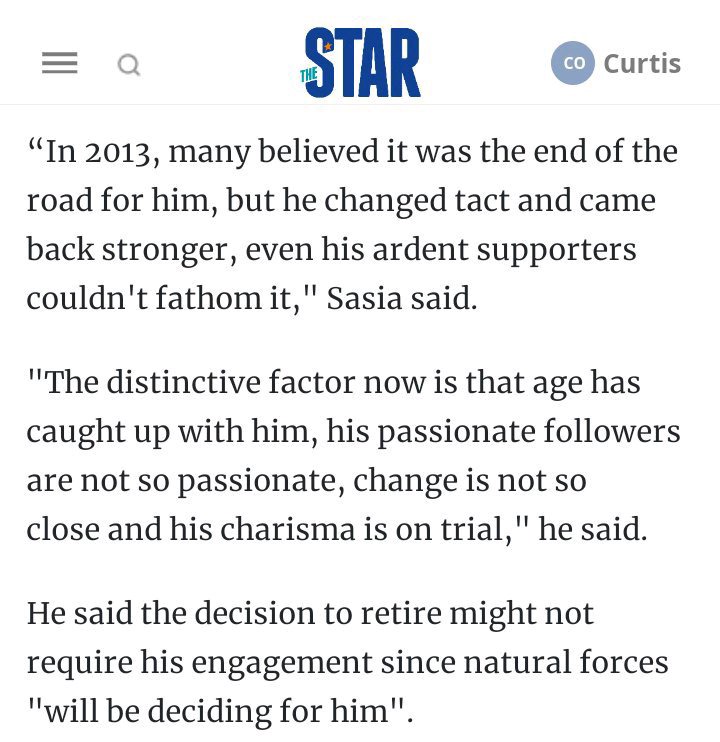 He says that even Raila's most ardent fans are starting to fear him because of his approaching age, which is the only thing holding him back right now. He is further quoted as adding that his charisma is being tried because he is getting older, his once-loyal followers aren't as devoted anymore, change isn't really around the corner, and so on. Raila has been silent on the matter of his resignation, despite having suggested throughout the campaigns that he would do so if he lost again. Wiper party chief and potential 2027 presidential candidate Kalonzo Musyoka appear to have enlisted his Azimio La Umoja alliance in a campaign of government criticism.