By TheBrandNews (self meida writer) | 1 months

Nobody can dispute the veteran Radio Journalist and broadcaster Leonard Mambo Mbotela. He is known for his prowess in radio broadcasting, football commentator ship and the famous Je Huu ni Ungwana Show in KBC. 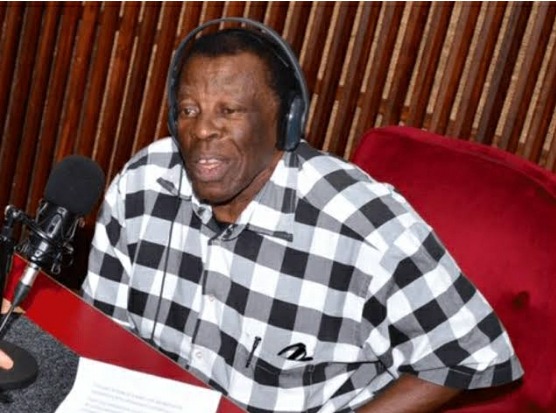 On Sunday, during the Journey Edition in NTV, he was hosted by Comedian Churchill Ndambuki. When he was sick and admitted in hospital, President Kenyatta cleared his Ksh.1,100,000 hospital bill. 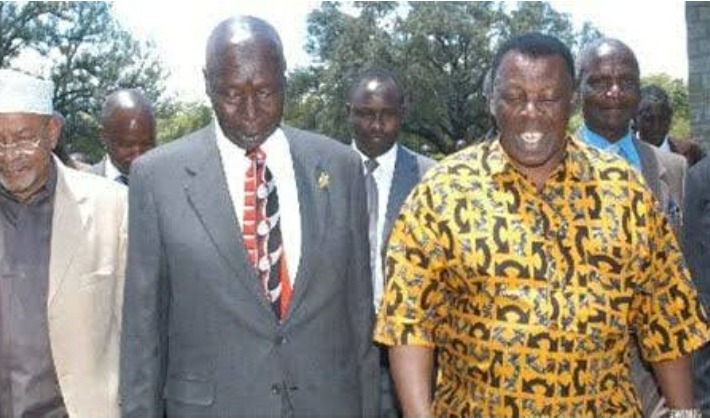 He says he was not aware of his ill health until when he woke up in a hospital. His bill became unbearable and it was made known to the public. During the show, he thanked President Uhuru for clearing the Bill. He says he is deeply grateful to The President for coming through to pay his bill 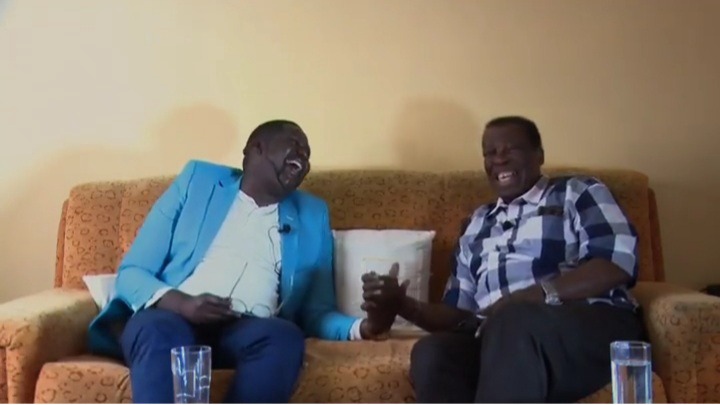 "He did not write a cheque but he sent cash of Ksh.1,100,000." He gladly narrated. He says he has not met with Uhuru ever since he paid his bill. He gave the story of Jesus and the Ten Lepers and the one leper who went to thank Jesus. 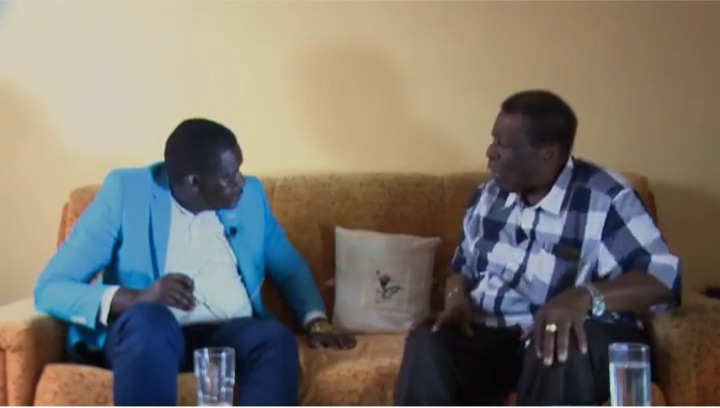 He says he would like to personally meet President Uhuru and thank him.

What do you remember about Leonard Mambo Mbotela?

Sad: One Of The Maria Show Twins(Tobi) Sheds Tears On Live Instagram Video After This Happened.

The Man With An Iron Lung

You Are Hitting Our Daughter With Heavy English, MP Chepkut Tells JSC