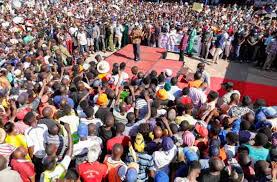 A past political Rally [Photo/Courtesy]

Kenyan politics is built around drama. Alliances come and pass. Political marriages are instituted and broken from time to time.

Currently, the President of the Republic of Kenya is not happy with how his relationship with his deputy has turned. It is the most bitter political relationship that we currently have. This is because the two are in the government and at the same time ideally opposed to one another. 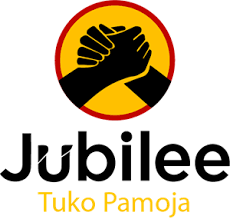 Things started turning in the midst of the current term. Political rivalry began to manifest after President Uhuru Kenyatta started associating with the former Prime minister. Handshake worsened everything. The deputy President didn't welcome the move, something that has led him to oppose most of the projects which the President has undertaken together with the Former Prime Minister, including BBI, which was recently declared null and void. 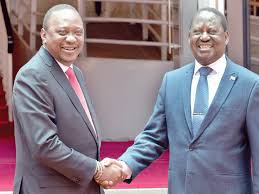 The political rivalry between His Excellency the President of the Republic of Kenya and his Deputy Dr. William Ruto is growing as days elapse. The two have come to a point of lecturing each other directly without hiding anything from the public.

On 23rd of August 2021, the President strongly condemned Ruto for criticizing the same government, which he is part of. Uhuru dared Ruto to step aside to let his government achieve its manifestos and promises to Kenyans. His sentiments came days after the nullification of the highly anticipated constitutional reform bill, BBI.

However, William Ruto has responded to Uhuru by saying that he is going nowhere. He insisted that he is not resigning for he wants to transform the nation. The DP said that he reminded Kenyans that he helped Raila and Uhuru in the year 2007 and 2013 cling the positions of a Prime Minister and the President respectively. He said that it is now a turn to help Mama Mbogas and therefore he shouldn't be blocked by rivals 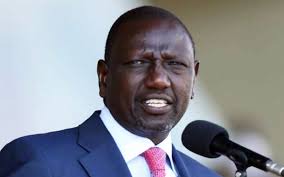 Content created and supplied by: Emkei (via Opera News )