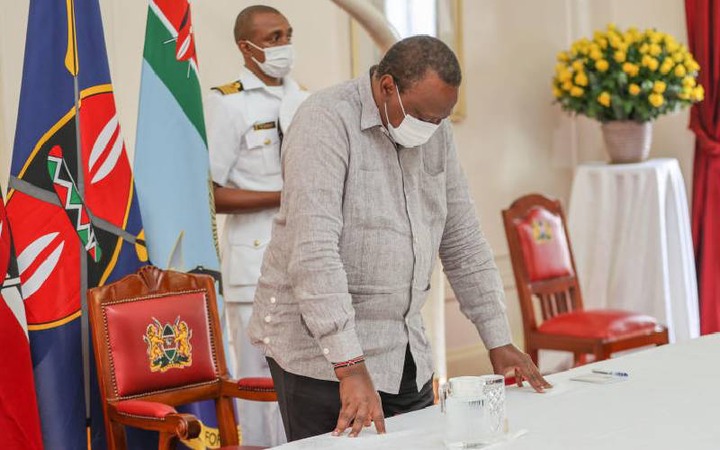 Popular banker and political observer Mohamed Wehliye has once again expressed confidence that ODM leader Raila Odinga will win the presidency in next year's general elections.

He now says that the former Premier will also correct the wrongs current President Uhuru Kenyatta has made and the mistakes his government are committing, some of which are open for all to see.

Such, he says in a tweet, is the appointment of two different Cabinet Secretaries to handle the same thing; Energy, terming this a nonsensical decision that the veteran leader will not repeat after 2022.

He suggests that this was Uhuru's way of merely expanding the cabinet to create openings for some top persons, something he hopes Raila will end.

"Why do we even have 2 ministers for the same thing? I hope baba will end this nonsense of creating jobs for the boys," he said, in reference to the energy and petroleum ministries headed by different CSs. 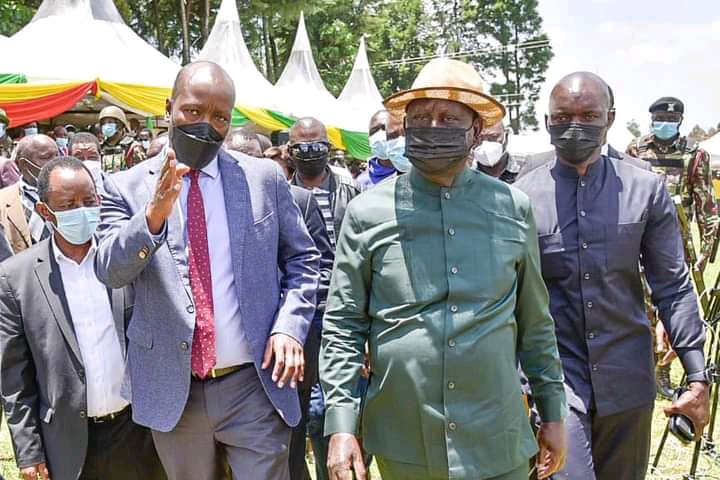 Wehliye, a staunch supporter of Raila, was responding to a decision by the two ministers; Charles Keter (Energy) and John Munyes (Petroleum) to snub Senate to respond to fuel price hike.

Raila has given every hint that he will be in the presidential race, though he is yet to make it official. Among the people seen as fully in support of his candidacy is Uhuru and some of his allies.

Also in the race is Deputy President William Ruto, who, just like Raila, says that he is the one with the solution to the nation's problems and is better placed to address them compared to his opponents.

The fuel price hike continues to be a hot debate in the country, with Kenyans lamenting of an even harder life, considering that almost everything done in the country is in some way affected by the hike.