By BobMurimiNdwiga (self meida writer) | 26 days 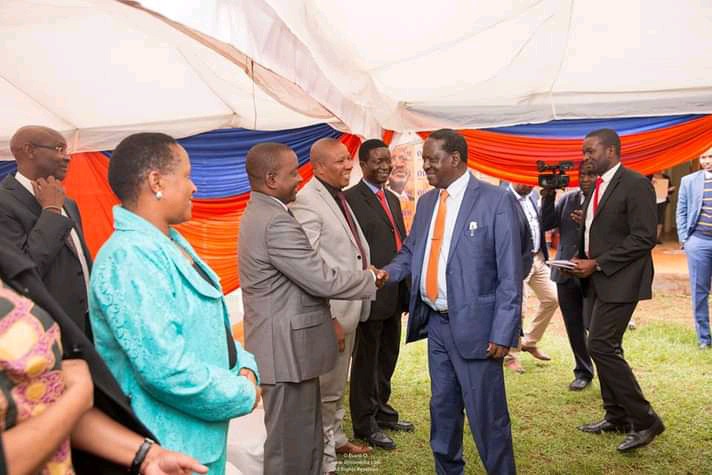 The Tuesday By-election events have largely been controversial with accusations of bribery of voters and police manipulation of election results growing rampant. 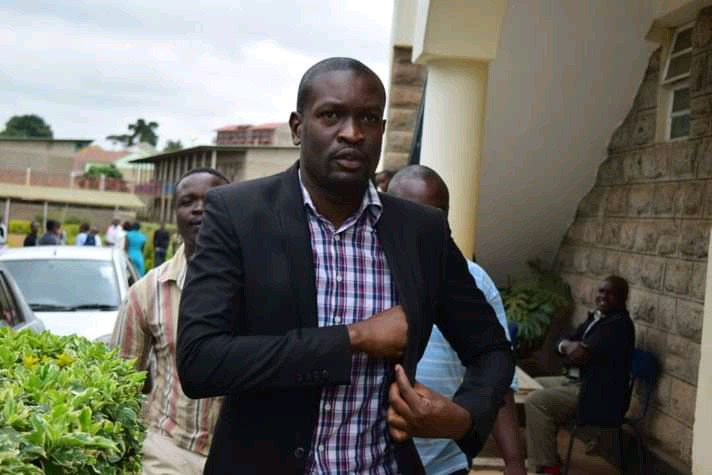 Indeed, Murang'a Senator Irungu Kang'ata has openly alleged that police were trying to alter election results in the Juja By-election on Tuesday night. 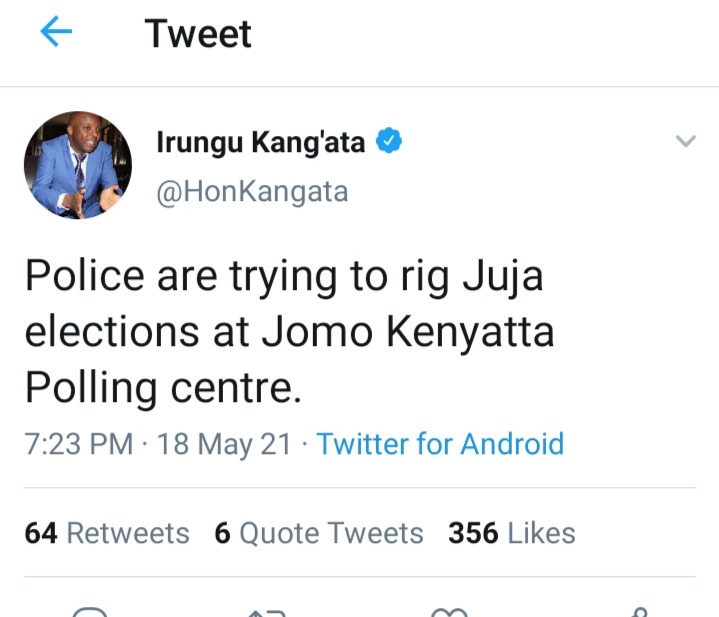 However, Bonchari is where the biggest battle for supremacy exists, as Raila and Ruto candidates battling it out against one another. 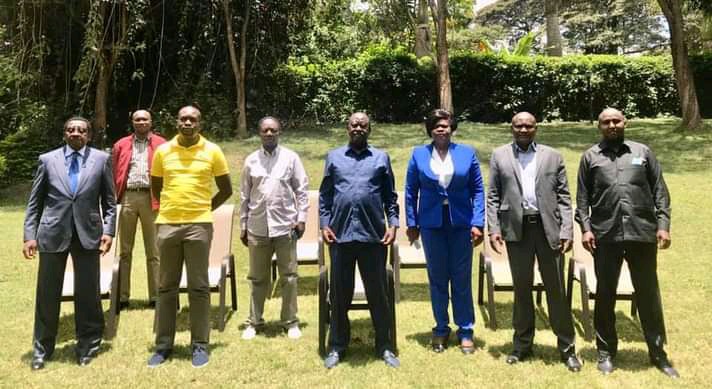 Despite being an obvious rivalry between the two leaders and their supporters, there were accusations of unfair treatment by the police force, unleashed on both members of the parties. 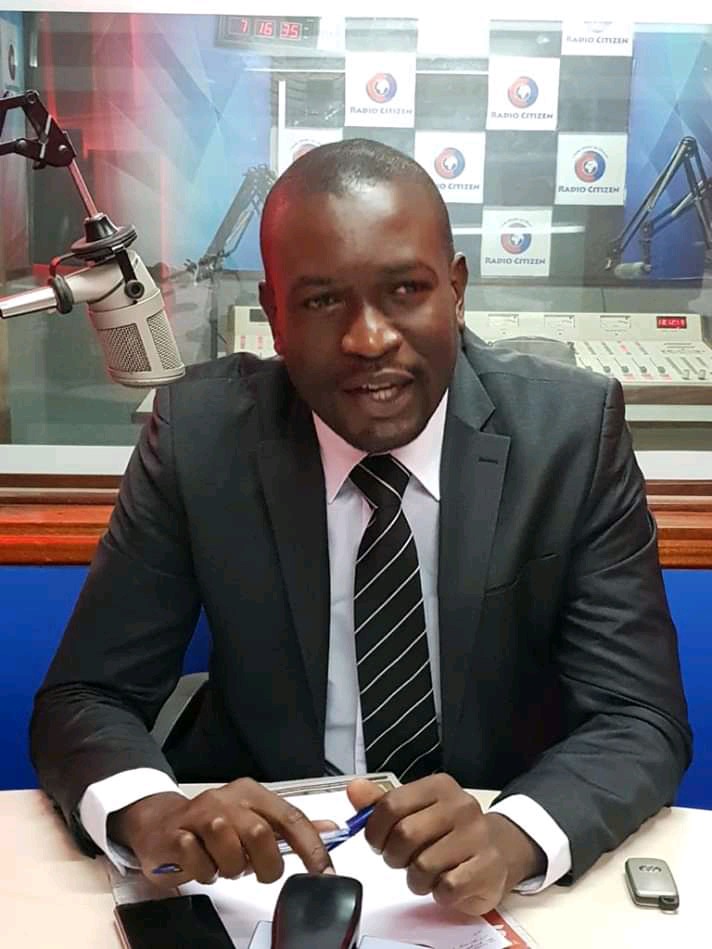 Edwin Sifuna had earlier threatened to reconsider the BBI agreement with the Jubilee Government, due to the conduct of the police officers. 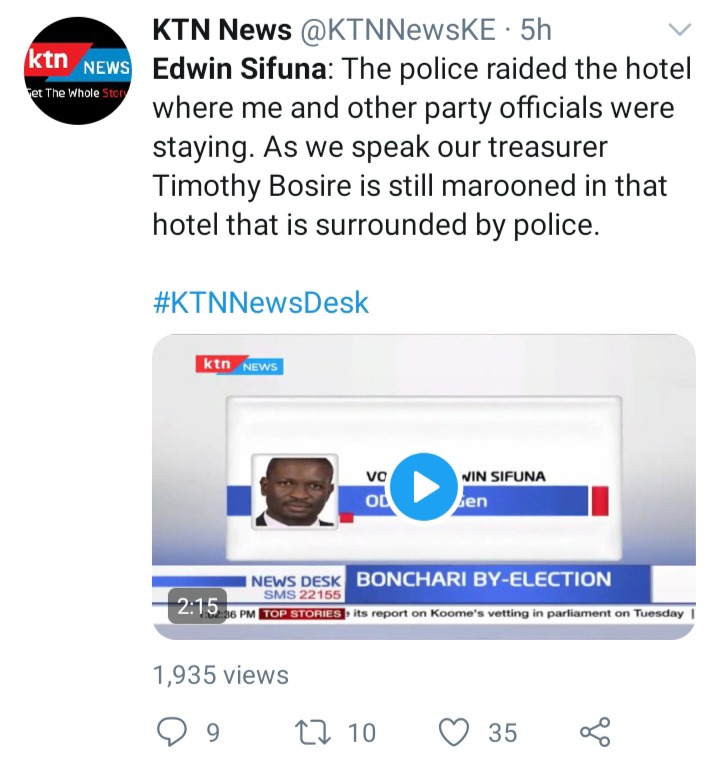 "The police raided the hotel where me and my fellow party Officials were staying." "As we speak, our treasurer be Timothy Bosire is still marooned in that hotel surrounded by police." Sifuna said. 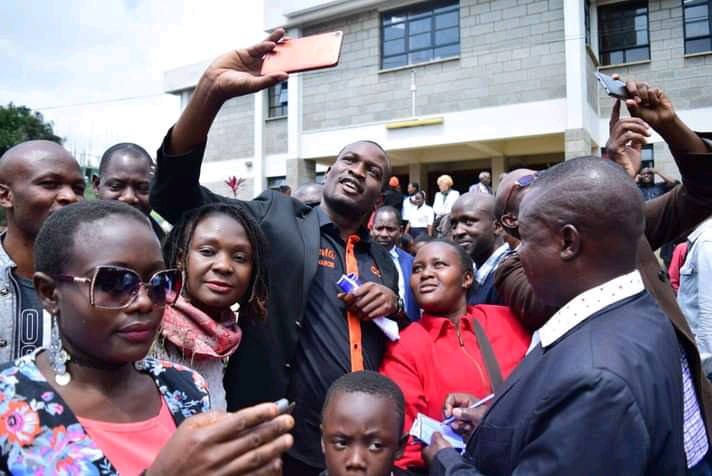 Here are some reactions by Kenyans to the ODM Secretary General's arrest.

Kang'ata: ODM Supporters Who Never Voted For Uhuru Are Getting Development, What Of Kiambaa People?