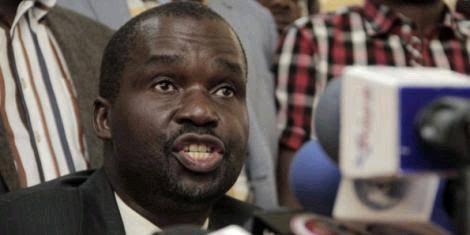 Given that he is a member of the United Democratic Movement (UDM), a party that supports Raila in his candidacy for the statehouse, Nicholas Gumbo is a prominent leader in the Azimio coalition. It is obvious to Gumbo that the attack against his motorcade was arranged so that he would be completely barred from attending the Azimio event while Raila was there, despite the fact that he is a member of the coalition. 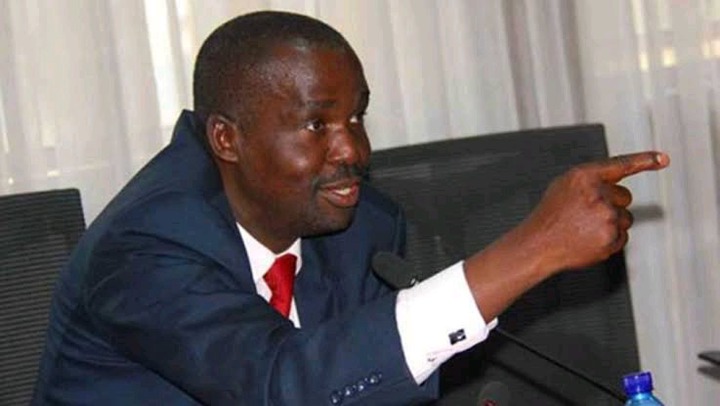 Gumbo is aware that the police are conducting an investigation into the incident in which his motorcade was severely stoned as it attempted to enter the rally in Siaya. Because the UDM party is in Azimio with the ODM and all of them are vying for Raila's votes, in his opinion, the ODM and the UDM both deserve respect.

We will have to wait and see whether or not Gumbo can be successful in Siaya politics given the violence that has been meted out against his campaigns. It is undeveloped for the ODM party to resort to violence in order to isolate the Nyanza region from the influence of other parties. This is a fact. 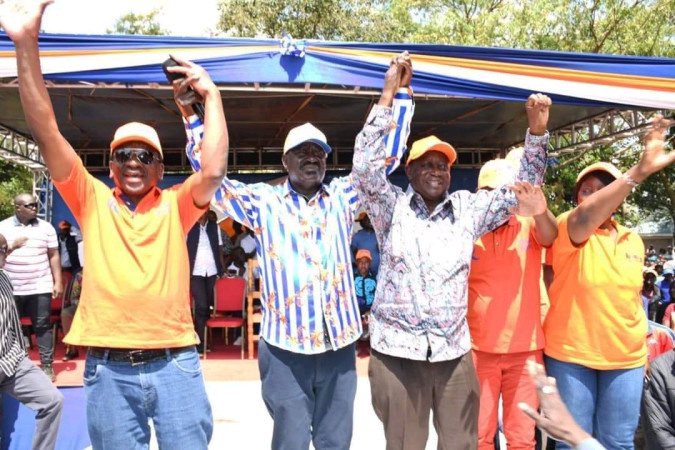