By 5starFutbol (self media writer) | 4 months ago

Exiled Lawyer Miguna Miguna has continued with his rivalry with former Prime Minister Raila Odinga about the probability to win the presidency in the August general elections. The lawyer has been against Odinga's presidency whereby he has been spelling doom for his presidency ahead of August elections. 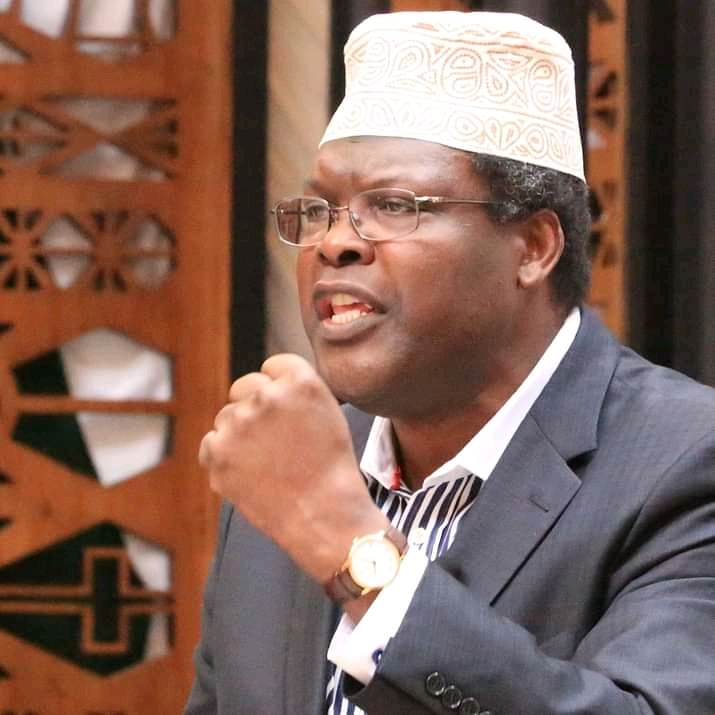 Taking to his official Facebook account, Miguna hascastigated Raila Odinga's presidency and has vowed to sell his property and relocate to another country suppose Raila wins presidency in 2022 general election. The lawyer has promised to renounce his citizenship should Raila win the presidential race. "If Raila Odinga becomes President of Kenya, I'll sell my property there and renounce my citizenship." The lawyer said evidenced in the post below which has been captured from his official Facebook account.

The rivalry between the two politicians continuous as Miguna promises to relocate to another country if Raila becomes president. The following is the link that is leading to the post in by the lawyer.