It' s only nine months until the next general election, but the political mood in the country is already tense, with a number of governors looking for re- election having nightmares. 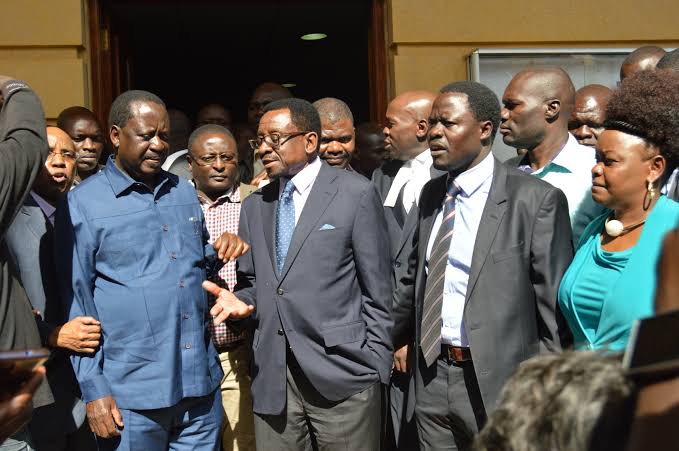 While a dozen Governors are expected to leave office after serving a maximum of two terms, a large number of first- timers will find it difficult to win re- election.

With this in mind, the following Governors are up for re- election in 2022, with their opponents hoping to send them packing. They' ll need a miracle to survive the approaching political clash that could decide their destiny.

The Bungoma Governor is one of the candidates who will have a tough time winning re- election. 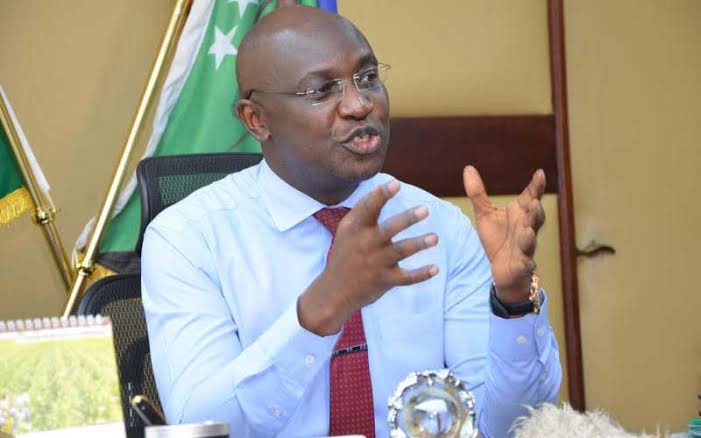 Wangamati, who was elected on a Ford Kenya party platform, now appears to be in the camp of ODM leader Raila Odinga. Senate Speaker Kenneth Lusaka has received the endorsement of Ford Kenya leader and Bungoma senator Moses Wetangula.

Wangamati' s fate is in jeopardy as a result of the new development.

The Garissa County Chief is another man who will face tough opposition in his bid for re- election. 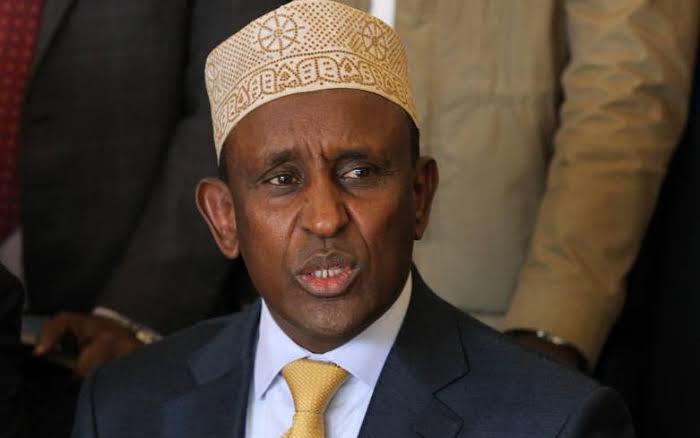 Korane appears to be on his own after a falling out with Garissa Township MP Aden Duale, with prominent county lawmakers already turning against him. Will he be able to make it until 2022?

Her choice to abandon President Uhuru Kenyatta in favor of Deputy President William Ruto' s United Democratic Alliance could be her undoing. 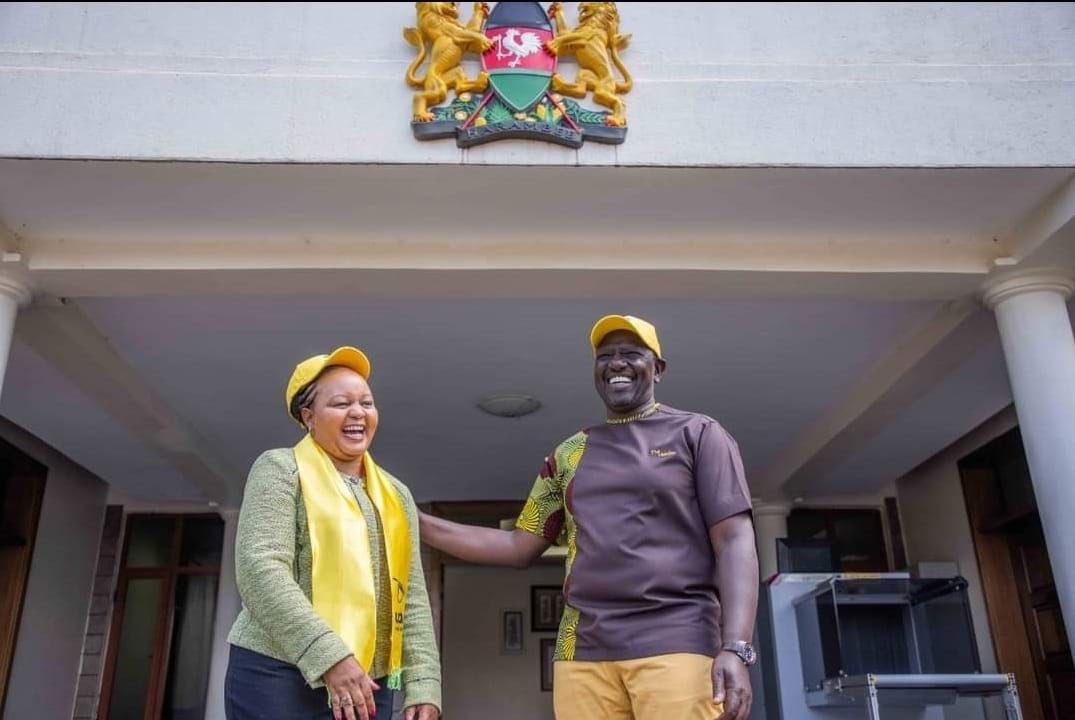 After his predecessor Ferdinand Waititu was impeached, he ascended to the powerful position. Now, the Kiambu Governor is up against it, with the county' s political heavyweights banding together against him.

Dr Nyoro' s fate could be sealed in the coming months, with former Governor William Kabogo eager to make a quick political comeback after his sad electoral setback.

Waititu, too, is adamant about reclaiming the seat, and has already joined Ruto' s UDA party.