By Manyara (self media writer) | 9 months ago 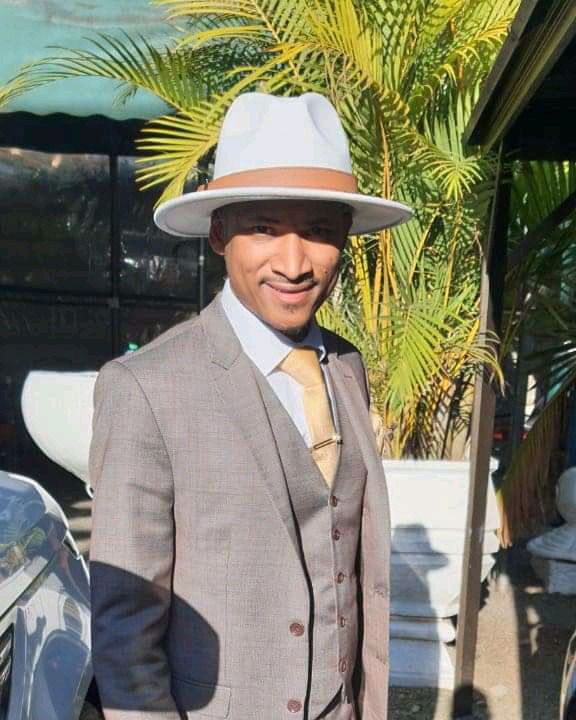 The Orange Democratic Movement' s allies have for the second time accused the Interior Principal Secretary Karanja Kibicho of being behind the recent eviction of thousands of people in Nairobi' s Kariobangi and Njiru areas. MPs Babu Owino (Embakasi East), Anthony Oluoch (Mathare), T. J Kajwang (Ruaraka), Justus Kizito (Shinyalu), and Zulekha Hassan (Kwale), have threatened to lead thousands of evictees in Njiru back to their land. Jubilees Mercy Gakuya (Kasarani) will also join the legislators. 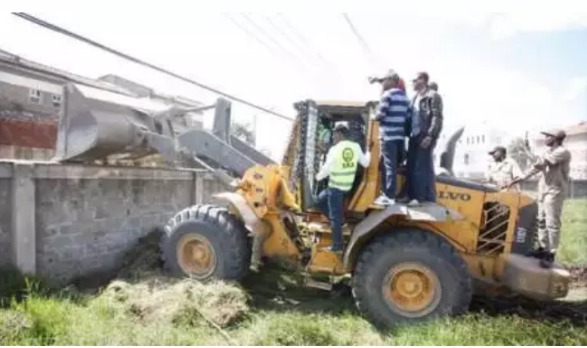 Kajwang demanded to know from the Interior Ministry who ordered for the demolitions after the government had assured that there would be no more evictions. The Ruaraka Member of Parliament, said they have information that Kibicho authorized the eviction of over 5, 000 people in Njiru area without giving notice as required by the law. They therefore demand to know who owns that land and why evictions became necessary at this difficult time and why the people were not given notice to move. Kajwang said that the evictions were a clear indication that Kenyans are dealing with a government that is either completely out of touch with what Kenyans are going through or simply it does not care.

The lawmakers declared that they will not take the actions lightly, and Oluoch warned that in future, local leaders will mobilize people to defy whoever is making these otherwise illegal orders. He also added that forced eviction is against the principles of human rights and there must be compensations to the affected people. Just last month the Orange Democratic Movement issued an ultimatum to the President to remove Kibicho from the BBI campaign programmes or risk scuttling the referendum plans.

James Orengo, who is the Senate Minority Leader, threw the first stone accusing Kibicho of being the stumbling block to the Handshake and the BBI process. The senate Minority Whip, Junet Mohamed, also joined in and accused Kibicho of hijacking the BBI secretariat and sabotaging it.