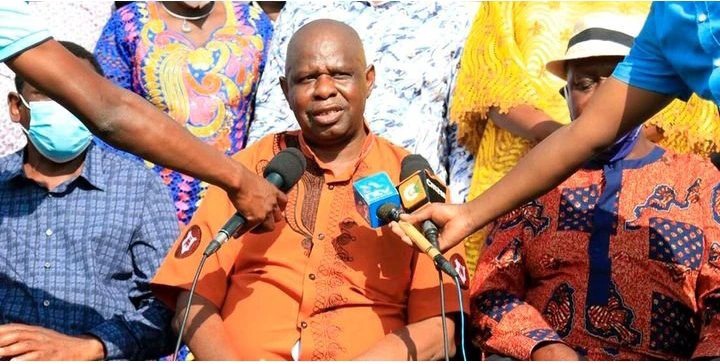 The Kikuyu Council of Elders said on Sunday that it didn't know how people in the Mt. Kenya region felt about politics before it decided to support the Azimio la Umoja coalition and Raila Odinga as its presidential candidate. The head of the council, Mr. Washira Kiago, said that the results, which saw Kenyan President William Ruto's United Democratic Alliance take over the region's political soul, are something to think about.

"We expected to lose, but that doesn't mean we were wrong. Just like how the majority chose to kill Jesus Christ, who was the Messiah, it turned out that the majority is not always right, "he said.

Mr. Kiago said that the Council of Elders doesn't make decisions based on whims or feelings. Instead, it looks at situations and gives advice based on wisdom.

He said that some people are making fun of the elderly because they took a political stance that was rejected by the people. 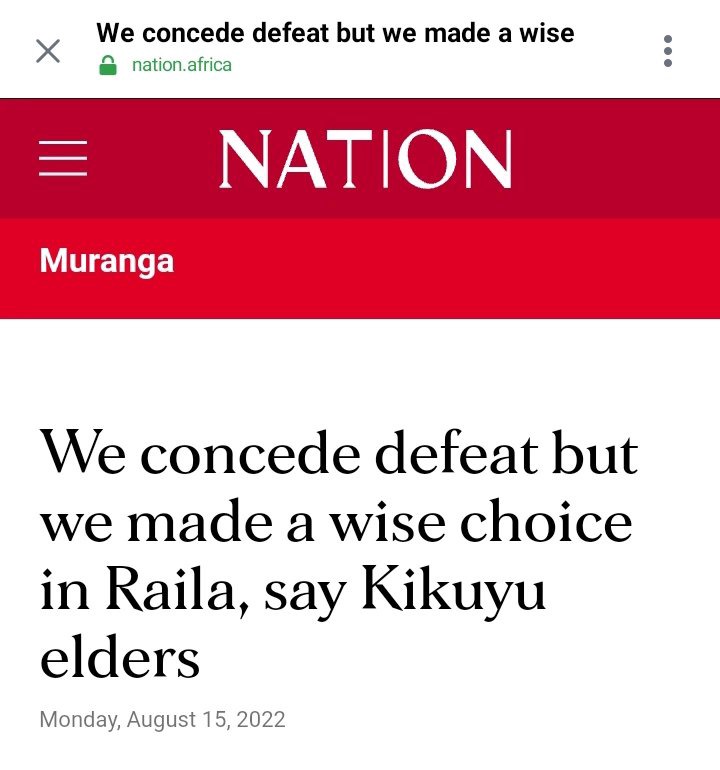 "We said that we expected former President Uhuru Kenyatta to still be around even after he left office." We decided that Raila Odinga was the best presidential candidate to beat Kenyatta, so we backed him. No matter how the vote turns out, it is still the best thing for our country, "he said.