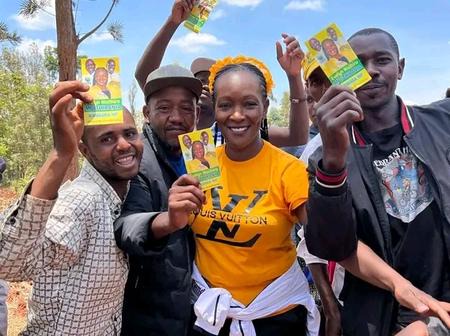 The United Democratic Alliance (UDA) party is currently holding nominations in Kandara constituency where 15 candidates are seeking to replace Alice Wahome. Wahome had won for a third term during the August polls but was appointed by president William Ruto to be the cabinet secretary in charge of water, leaving the Kandara seat vacant.

Radio host, Waithira Muithirania, is among the aspirants contesting for the UDA party ticket. Muithirania had vied for the Murang'a woman representative in August on a Jubilee party ticket but later decamped to UDA.

As the nomination process goes on, Muithirania has decried incidences of voter bribery which she says amounts to an election malpractice. While speaking to the media, Muithirania has asked officials of the UDA party to intervene.

"I want to thank the party for putting up good structures but I want to raise a few concerns. Some of my competitors have started to bribe voters with money and food stuffs. I have the photos and all the evidence and I'm asking for the party's intervention," alluded Muithirania.

The election process started a bit late and various aspirants have asked the party to add more time to recover. A low voter turnout has however been reported in most of the polling stations. 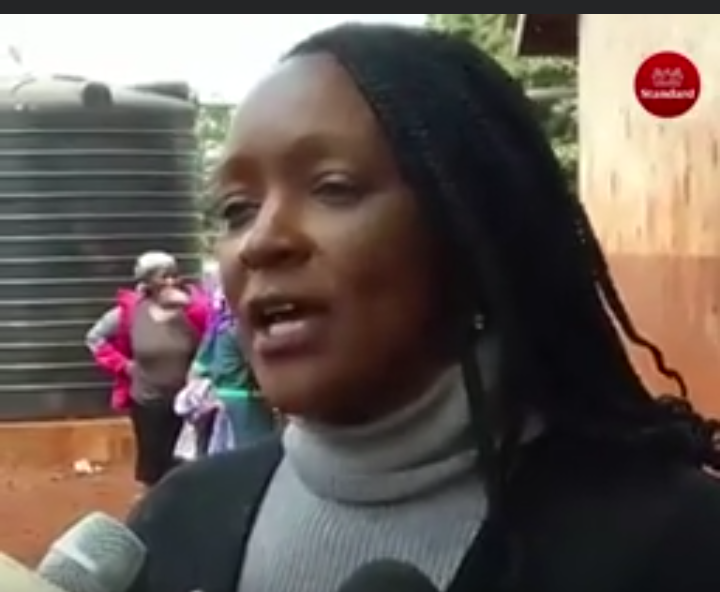