By Venezia_ke (self meida writer) | 5 months

There has been a heavy presence of police officers at the Jubilee party headquarters, which is located along the Thika superhighway, at the Pangani Interchange. The Elgeyo Marakwet Senator is visiting the offices, where he seeks to represent some party members, who have been summoned to appear before the disciplinary committee. 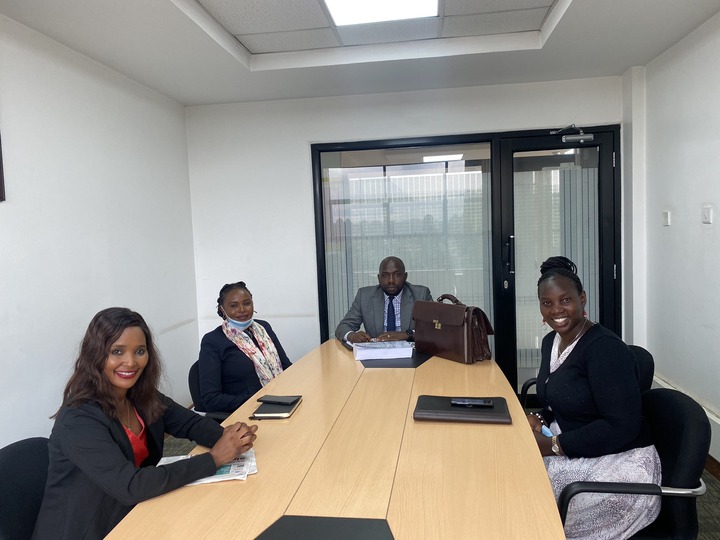 The Jubilee Party National Disciplinary Committee had summoned Nairobi MCAs Hons. Ann Thumbi, Sylvia Museiya and Millicent Jager, who have been implicated for disobeying the party constitution. The three have been faced with serious disciplinary issues, something that could see them lose their respective seats.

As part of the disciplinary action, the accused were expected to present their case before the committee and defend their selves against the charges leveled against them. The Elgeyo Marakwet Senator has appeared at the headquarters as a legal representative of the accused. Murkomen was among the brains behind the formation of Jubilee party, though he has lately been at odds with the top leadership. 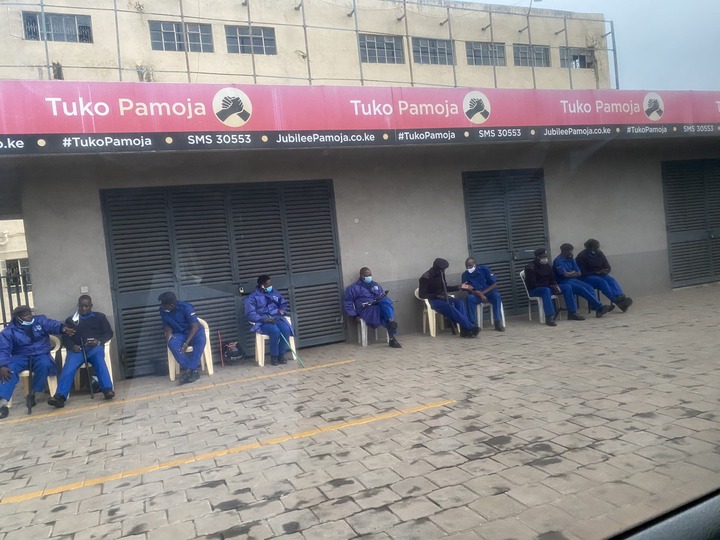 As the proceedings continue at the office chambers, the police officers have been deployed in the premises in large numbers as compared to the normal days. The officers, though many in number, seem relaxed and even enjoy a relaxed mode, sitting on plastic chairs outside the office entrance, at a socially distanced position.

Bonchari Constituency Update; ODM Calls On IEBC To Act Fast Or Call Their Supporters To Act

End Of The BBI? Attorney General Withdraws A Petition Seeking to Appeal On The BBI Case