By jackyjeropy (self media writer) | 3 months ago 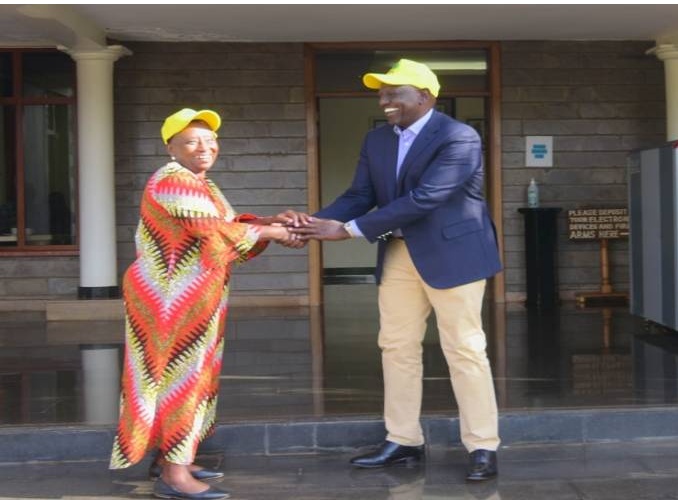 Makueni Governor Kivutha Kibwana now says the move by his deputy Adelina Mwau to join Deputy President William Ruto's UDA Party on Tuesday caught him flatfooted. Kibwana, while terming Mwau’s sudden move as "close to bereavement" for him, said he hosted the deputy governor at his home on Monday night but she did not tell him anything regarding her impending desertion of the Azimio La Umoja camp. “The night before she went to the Deputy President, she came to my house to visit my mother who has been unwell. At that point, she did not tell me, and the following day she held her own ‘earthquake’,” said Prof. Kibwana in an interview.

According to the Governor, he only learned of a planned meeting between Ms. Mwau and DP Ruto late into the night from common political friends whom the deputy governor was reportedly recruiting to accompany her. “At around 1 am., some of our political friends told me she is asking them to join her in a visit to the DP,” stated Kibwana. The Governor says he called Ms. Mwau the following day but she neither picked nor returned his calls. “It was almost like a bereavement, maybe less,” he said. After DP Ruto formally announced Mwau’s defection to UDA on Tuesday morning, Kibwana quickly followed up with a statement dismissing the move as “clandestine dealings”, adding that the decision would jeopardize their working relationship. 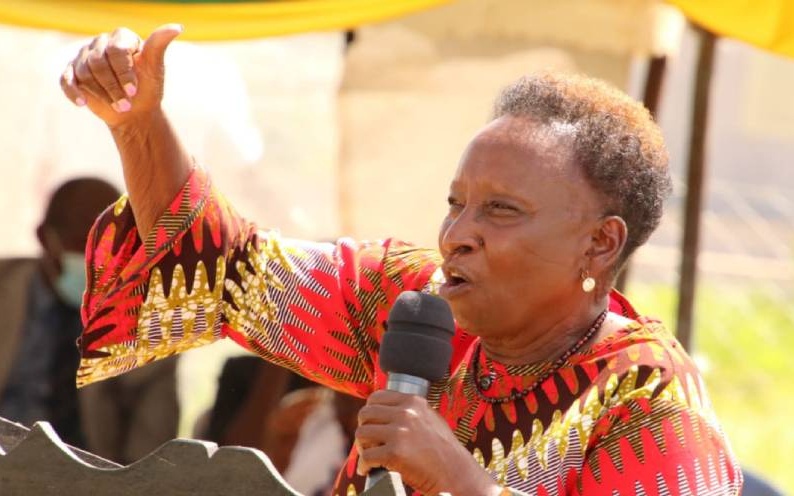 The governor says the statement was meant to counter any potential accusations linking him to disloyalty to Azimio because of Monday’s interaction with Mwau. “As a human being I really felt that this is not correct because when you come to my home and the following day you go to see the Deputy President, you want to send a message that I have sent you so that tactfully, I can be seen as a ‘watermelon’,” argued Kibwana. He, however, expressed his best wishes to his deputy, who is eyeing the Makueni Woman Rep seat, but maintained that he is detaching from her henceforth. “Because she has decided to go another route there is no way we can be sitting down and telling her what I’m doing, my strategies, and so on,” he stated, adding that they have not spoken since the defection. He further faulted Mwau for what he termed as indecency in handling the move, considering their previous cordial working relationship. 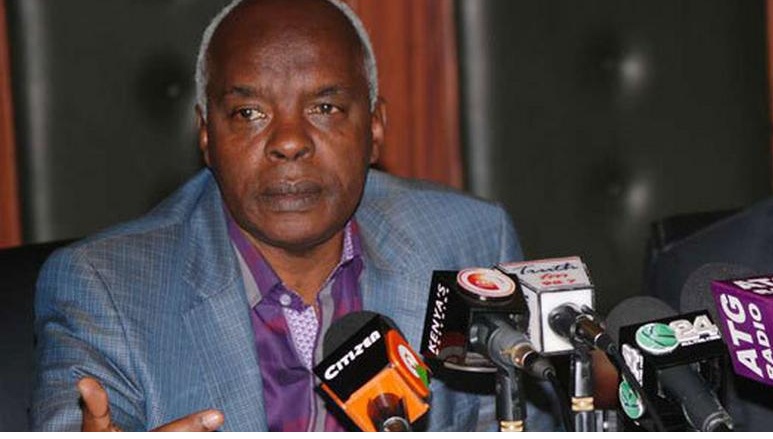 “We have worked very well together, we don’t quarrel and have actually run Makueni as co-governors. She chairs the cabinet and does all the things that we should do,” said Kibwana. He added: “She can change her mind, it’s a democracy, but there is decency also where you tell somebody ‘We were working together, you have held me along the way but now, to preserve myself, it is time to go somewhere else. I would have respected that.”